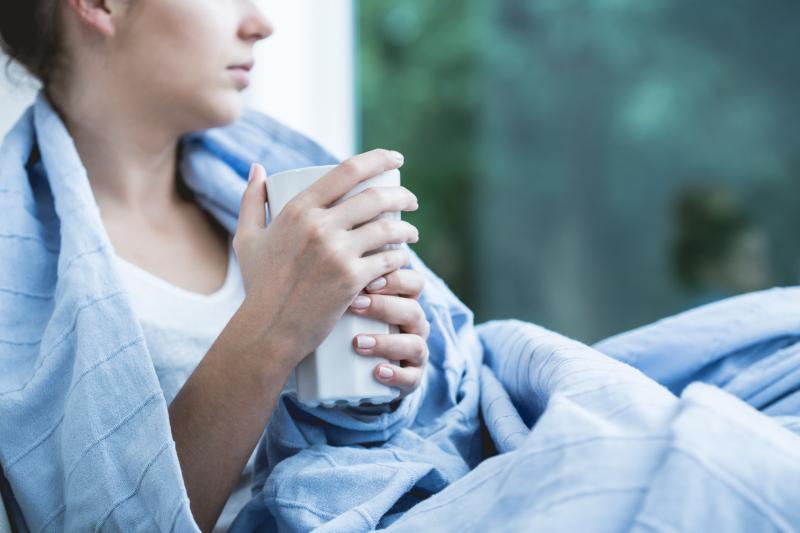 Women with postpartum mental disorders (PPMD) are more likely to inflict self-harm than mothers without a history of psychiatric diagnosis and treatment, a study has found.

The study included 1,202,292 Danish women, of whom 1,554 women had severe first-onset PPMD, defined as experiencing first psychiatric outpatient or inpatient contact to a psychiatric facility within 90 days after delivering their first child. Sixty-four women with PPMD had a first-ever hospital record of self-harm following their diagnosis.

In the group of PPMD patients who had inflicted self-harm, 20 were diagnosed with anxiety or stress-related mental disorders (31.3 percent), 18 with affective mood disorders (28.1 percent), six (9.4 percent) with a schizophrenia or schizotypal disorder, and five (7.81 percent) with mental and behavioural disorders associated with the puerperium. The remaining 15 (23.43 percent) women had other diagnoses including personality disorders.

Of note, women with PPMD and records of self-harm had a significantly higher risk of later suicide compared with all other groups of women in the cohort.

The present data stress the importance of focusing on women with PPMD with a record of self-harm, as they represent a population with a significantly increased risk of subsequent suicide, the researchers said.