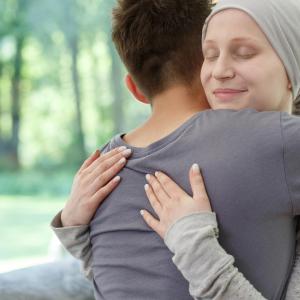 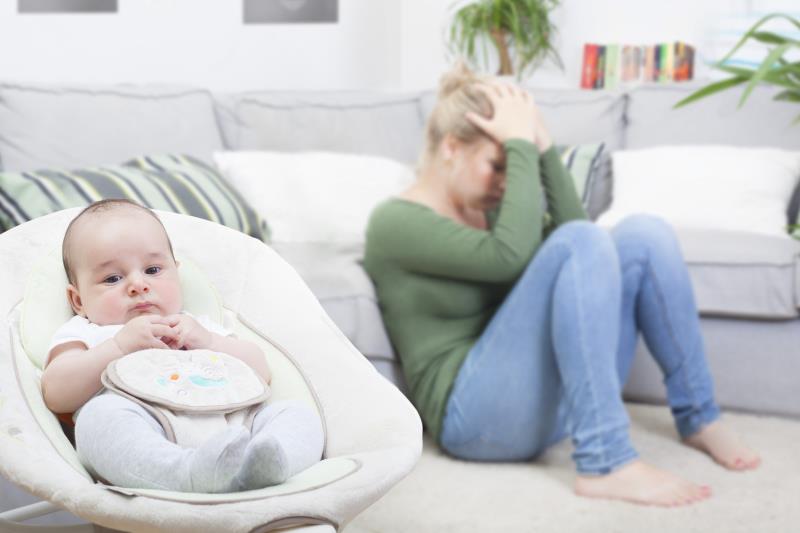 Women who show symptoms of postpartum depression in the first or sixth month after delivery tend to encounter difficulty caring for their infants, a recent study suggests. Left untreated, the mood disorder can prevent the formation of a critical bond between mother and child.

“Postpartum depression is a major mental health issue,” and the present data show that the consequence of such condition is not limited to the mother's quality of life but extends to her baby, the authors said.

The cardinal symptoms of postpartum depression, namely anxiety, anhedonia and depression, impair a mother’s capacity to be attuned to the needs of her infant. Distorted thoughts and reduced judgment affect the sensitivity of her responsiveness and, in turn, her parenting behaviours. [PLoS One 2014;9:e103941; J Affect Disorders 2018;225:389–394; Infant Ment Health J 2014;35:354-365]

“Arguably, the emotional aspects of the postpartum depression, coupled with the physical fatigue and insomnia, affect the mother’s feelings and emotions towards the infant,” the authors noted.

In a cohort of 83,109 mothers from the Japan Environment and Children's Study, the authors assessed mother-infant bonding (Mother-to-Infant Bonding Scale Japanese version, MIBS-J) in the first year of motherhood in relation to postpartum depression status (Edinburgh Postnatal Depression Scale, EPDS) at two time points (months 1 and 6 after delivery).

All three EPDS subscales (anxiety, anhedonia and depression) were significantly associated with the two MIBS-J subscales (lack of affection, and anger and rejection). Lack of affection showed a notably stronger correlation with anhedonia—an association that the authors said could be understood as a manifestation of the core depressive symptom of losing joy and interest during interactions with children. Meanwhile, anger and rejection showed a more pronounced relationship with anxiety.

“[Furthermore], even in cases where only one symptom of postpartum depression appears, symptoms of mother-infant bonding failure 1-year after delivery may occur,” they added.

Emerging from the fog of sadness

“For those who displayed symptoms of postpartum depression, recovering from the symptoms at an early stage of the infants’ development decreased the risk of bonding failure 1 year after delivery,” the authors noted.

In an additional analysis, the authors grouped the population into four according to their EPDS scores at postpartum months 1 and 6 (cut-off point for postpartum depression was set at 8/9): resilient (score <9 at both time points; 80.8 percent), improving (scores of ≥9 at month 1 and <9 at month 6; 7.7 percent), emergent (score of <9 at month 1 and ≥9 at month 6; 5.1 percent) and chronic (scores of ≥9 at both time points; 6.5 percent) groups. The mean scores on the MIBS-J at postpartum year 1 for the respective groups were 1.64, 2.47, 2.93 and 3.45, with higher MIBS-J scores indicating worse mother-infant bonding.

“Interestingly, the mean MIBS-J score at 1 year after birth was significantly lower in the improving group compared to the emergent and chronic groups. This suggests that if depression develops, improving depression at an early postpartum stage would reduce the risk of mother-infant bonding failure at 1-year after birth,” the authors said.

Although the improving group had spontaneous recovery from depression, the importance of proactively targeting depression through intervention and support to reduce the risk of or even prevent maternal rejection and harm toward children should not be undermined. Counselling interventions such as cognitive behavioural and interpersonal therapies, for the most part, have established positive effects on postpartum depression. [JAMA 2019;321:580-587]

“In the clinical practice of screening and developing an intervention for postpartum depression, providing care focused on symptoms of anxiety along with the core depressive symptoms, may have a positive impact on mothers’ emotions toward their children and their childrearing performance,” the authors noted. “[T]hese interventions … are expected to inhibit maternal rejection and harm toward children.”