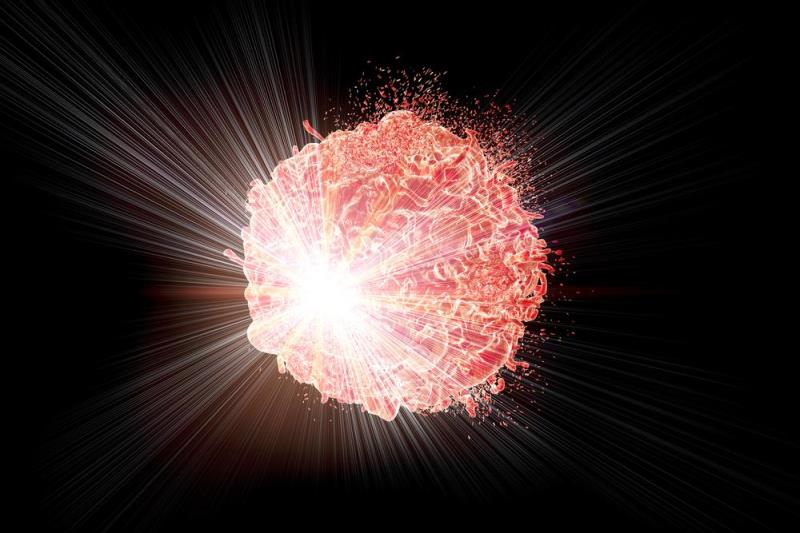 Subgroup analysis showed comparable treatment effect, in terms of LR and LRR, between HFRT group and CFRT group regardless of prognostic factors, such as tumour stage, grade and lymphovascular invasion, or adjuvant chemotherapy (p>0.05).

The 5-year disease-free survival (DFS) and overall survival (OS) rates for all patients were 93.6 percent and 97.7 percent, respectively, was no significant difference in survival rates between CFRT group vs HFRT group (p>0.05).

Similar rates of acute and late toxicities were reported in CFRT group vs HFRT group, apart from a significantly greater number of grade 2–3 skin toxicities in the CFRT group (7.5 percent vs 3.0 percent; p=0.019). No grade 4–5 toxicity was observed in either groups.

The median time between surgery and the start of radiotherapy was 2.3 months. Tumour-bed boost was given to all, expect two patients, following WBI. Supra/infraclavicular NI and axillary NI was given to 26 patients (3.6 percent) and 2 patients (0.3 percent), respectively.