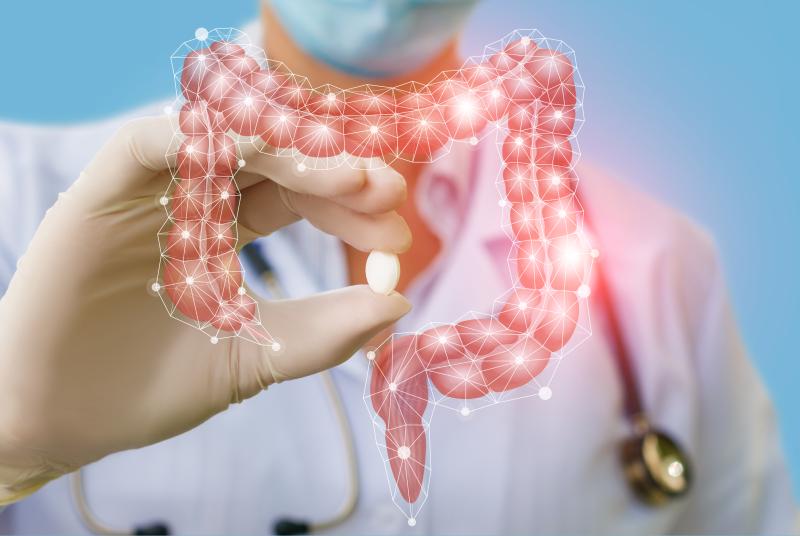 The favourable safety profile of vedolizumab in patients with inflammatory bowel disease (IBD) persists even in real-world clinical practice, according to the first 4 years of post-marketing safety data reported at AIBD 2018.

“[Randomized trials] only included patients meeting eligibility criteria, who may not reflect real-world clinical practice,” the researchers stated. “The favourable safety profile of vedolizumab in Crohn’s disease [CD] and ulcerative colitis [UC] in the post-marketing setting is consistent with that established in clinical trials.”

One hundred and twelve patients with CD and 186 patients with UC had infusion-site reactions, whereas lupus-related AEs were reported in 10 and 9 patients, respectively.

There were 5,230 serious AEs in patients with CD and 3,580 in those with UC — the most frequent being events related to exacerbation of underlying disease (11 percent and 8 percent for CD and UC, respectively).

“Most reported AEs with vedolizumab were non-serious, and frequencies of AEs of particular clinical interest appeared low,” said the researchers.

Infections were documented in 3,064 patients with CD and 2,812 with UC, of which 23 percent and 15 percent of the cases were serious. Ninety-five patients with CD and 193 patients with UC had opportunistic infections, of which one was a case of progressive multifocal leukoencephalopathy in a patient with CD who had untreated HIV and was taking long-term immunosuppressant with other agents.

The rates of infections of particular clinical significance were low: nine cases of histoplasmosis and two cases of nocardiosis were detected in patients with CD, and tuberculosis was observed in five patients with CD and 4 with UC.

In terms of pregnancy-related events, 46 percent of 652 women receiving vedolizumab experienced an AE, with the most commonly reported being spontaneous abortion (n=48). In addition, ten women reported congenital abnormalities.

“Of the patients with CD or UC reporting AEs, 74 percent continued vedolizumab treatment,” the researchers noted.

“Limitations of post-marketing safety reports … must be considered when interpreting these results,” they advised, pointing out that such limitations include incomplete data, increased reporting of serious AEs as opposed to non-serious AEs, and voluntary reporting, and cautioned against drawing any causal relationship between the medication and event from such reports.