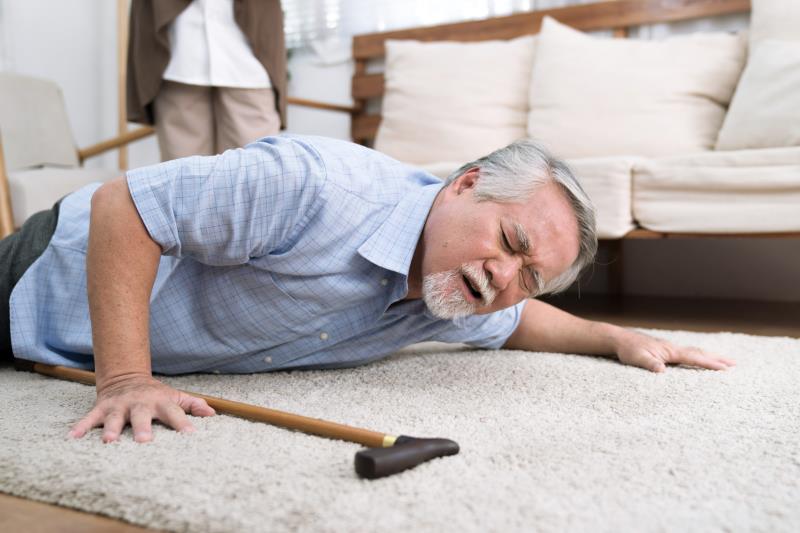 The use and compliance to osteoporosis medications following a hip fracture appears to be low in Singapore, a retrospective, observational study showed.

The study population comprised 347 patients aged >50 years (mean age 77 years, 71.8 percent female, 81.6 percent Chinese) hospitalized at the National University Hospital, Singapore, for surgical fixation of hip fractures in 2014–2016. About 16 percent of patients had a prior diagnosis of osteoporosis (previous fragility fracture or BMD T-score ≤-2.5), of whom 41.1 percent had previously undergone DXA* scan.

The most common osteoporosis medication prescribed was bisphosphonates (88.9 percent), while 9.6 and 1.5 percent of patients were prescribed denosumab and teriparatide, respectively.

Less than half the population was compliant** with osteoporosis medications (49.7 percent). Most of the non-compliant patients (PDC <0.8) were on oral bisphosphonates (94.1 percent).

Only 39.3 percent of patients were observed to be persistent with treatment at 1 year, defined as continuous treatment with a 30-day permissible gap post-initiation.

Osteoporosis medication use, compliance, and persistence could have been under-reported due to limitation of the population to only patients who underwent surgery following hip fracture and those who filled prescriptions at public hospitals. Nonetheless, the study calls for increased awareness on osteoporosis and its treatment, said the researchers.

“Undertreatment of osteoporosis after hip fracture increases the risk of death, disability, recurrent osteoporotic fractures, and financial burden,” they said.

Compliance is crucial to maximize benefit of treatment. However, dosing frequency of bisphosphonates and treatment complexity may influence compliance. “[Poor compliance] also may be due to the lack of appreciation of the benefits of therapy.”

“It is vital for healthcare professionals to educate patients about the risk factors for osteoporosis and the importance of compliance to medications as osteoporosis is often asymptomatic,” they said.

A multidisciplinary team may help improve outcomes. “A service model such as the Fracture Liaison Service (FLS) … should be implemented to bridge the communication gap between hospital and outpatient care for follow-up osteoporosis appointments,” the researchers suggested.