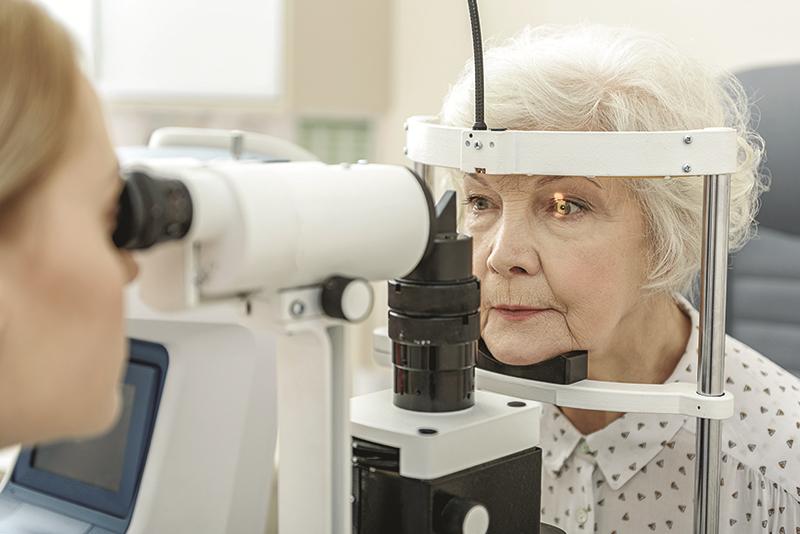 Broad screening for glaucoma helps lower the incidence of poor vision and blindness by as much as 50 percent, a study suggests.

The analysis covered a very large population-based screening for glaucoma conducted in Malmö, Sweden, from 1992 to 1997. Out of the 42,497 patients invited, 32,918 (77.5 percent) were screened and 9,579 did not participate (nonresponders). Those who were diagnosed at or after the screening underwent further assessments for moderate or severe vision impairment (ie, low vision) or blindness according to the World Health Organization (WHO) definition.

The mean age of all individuals invited (ie, screened and not) was 67.6 years, and the median follow-up duration was 23 years. A total of 1,846 patients were diagnosed with primary open-angle glaucoma (POAG) or exfoliation glaucoma (PEXG) at the screening or during the follow-up period: 1,575 in the screened group and 271 among nonresponders.

The cumulative incidence of blindness was much lower in the screened population than among the nonresponders (0.17 percent vs 0.32 percent). The same held true for low vision 0.25 percent vs 0.53 percent, respectively.

There were no differences in the proportion of potential confounders between the screening group and the nonresponders.

Despite the findings, confirmatory studies are warranted before any recommendations about general population screening for glaucoma can be made. Indeed, opportunistic screening by optometrists may facilitate earlier detection of glaucoma, but it can also lead to an increased burden on ophthalmologists owing to larger numbers of referred patients. Clear-cut guidelines of suitable screening methods, what ages to screen, and criteria for referral to ophthalmologists and rescreening intervals will be necessary.