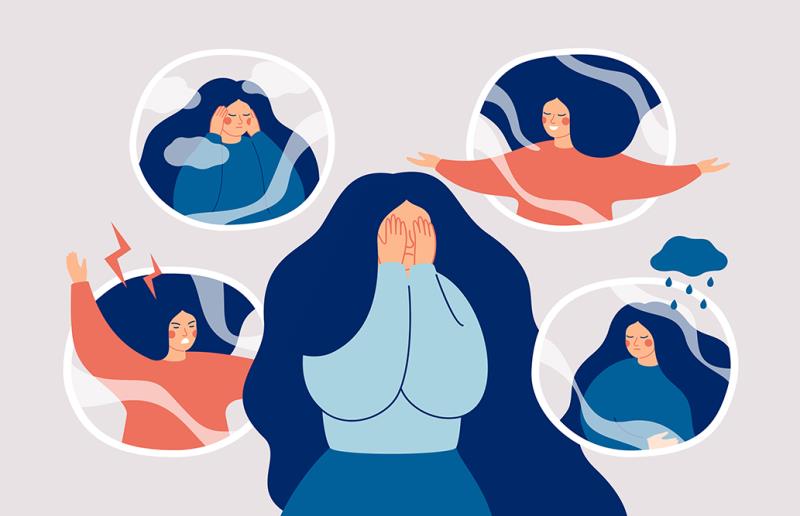 A recent study led by researchers from the University of Hong Kong (HKU) highlights the transient and heterogenous nature of psychotic experiences (PEs), showing that multiple PEs and the hallucination subtype of PEs may be specific indices of poor mental health condition.

“Our study was the first to evaluate the subtypes of PEs and the relationship between PEs and common mental health symptoms in a Hong Kong population without formal clinical diagnosis of psychotic disorders,” said the authors. [Psychol Med 2021;51:2501-2508]

“Consistent with previous reports, results of our study indicate that PEs could reflect a transdiagnostic phenomenon and represent the severe end of common mental health disorders. These results further suggest the potential of multiple PEs and the hallucination latent class of PEs as specific indicators for worsening general metal health, with multiple PEs associated with poor mental health condition over time,” they added.

In the population-based two-phase household survey, data from 5,719 Chinese patients with PEs identified via the Hong Kong Mental Morbidity Survey (HKMMS) were collected through a self-administered Psychosis Screening Questionnaire (PSQ) between November 2010 and May 2013. The PSQ questionnaire was designed to investigate the presence of five psychotic symptoms, including hypomania, paranoia, thought insertion, strange experiences, and hallucinations, in the past 12 months. Individuals (n=312; 5.5 percent) who screened positive for psychosis in phase one (ie, endorsed any one of the PSQ items) were assessed for the presence of psychosis in phase two based on Chinese-bilingual Structured Clinical Interview for Diagnostic and Statistics Manual of Mental Disorders, fourth edition (DSM-IV) (CB-SCID-I/P). Those who screened positive on PSQ without psychotic disorders (n=152) were considered as PE-positive and were followed up for 2 years.

The weighted 12-month prevalence of PEs was 2.7 percent, with the prevalence rate being the highest in women aged 36–45 years (4.2 percent). PEs were significantly more common in females and individuals who were unmarried or unemployed (all p<0.001) compared with healthy controls.

The PE persistence rate was 15.2 percent at 2-year follow-up, with no significant difference in distribution of persistent PEs across groups (p=0.0130) and latent classes (p=0.285).

Results of post hoc analysis showed a statistically significant association between presence of multiple PEs and CIS-R at baseline (p=0.028) and follow-up (p=0.040). A statistically significant difference in CIS-R score between the three latent classes at baseline (p=0.042) was also detected, with participants in the hallucination latent class having the highest level of common mental health symptoms.