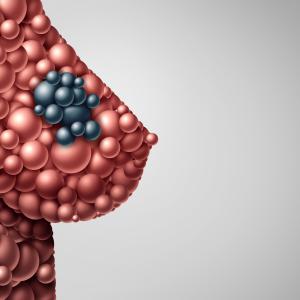 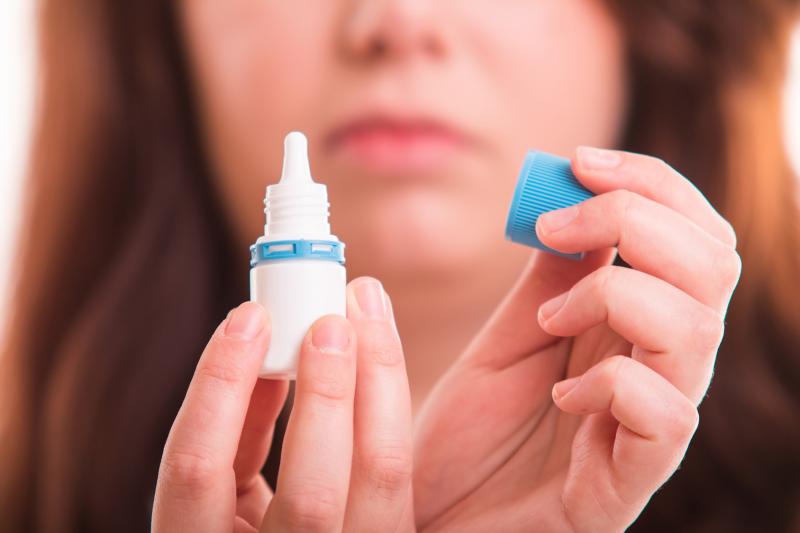 In a real-world setting, patients often have trouble with using eye drop bottles, which may lead to suboptimal technique, a recent study has found.

Researchers conducted a cross-sectional analysis of 678 adult participants (mean age, 68.9±12.4 years) who had already been using eye drops for at least one month. Participants demonstrated their administration technique and accomplished a questionnaire afterwards.

More than a third (35.8 percent; n=243) of the participants reported never washing their hands prior to using the eye drops. Almost all (98.0 percent) of the participants were able to get at least one drop into the eye, though 14 percent (n=95) required several attempts in order to achieve this. A total of 189 enrolees were using multiple eye drops, of whom 24 percent did not wait 5 minutes in between administrations.

The most common error was failure to perform nasolacrimal occlusion for at least 1 minute, which almost everyone committed (94.7 percent; n=642). Other common deviations were failing to close the eye (67.8 percent; n=460) and touching the bottle to the eye or eyelid (40.7 percent; n=276).

Questionnaire responses revealed that while participants generally did not regard drop instillation as a difficult process (median difficulty score, 1), some had trouble with successfully getting a drop into their eyes (18.3 percent) and squeezing the bottle (12.2 percent; n=83), and some complained about too many drops coming out of the bottle (14.6 percent; n=99).