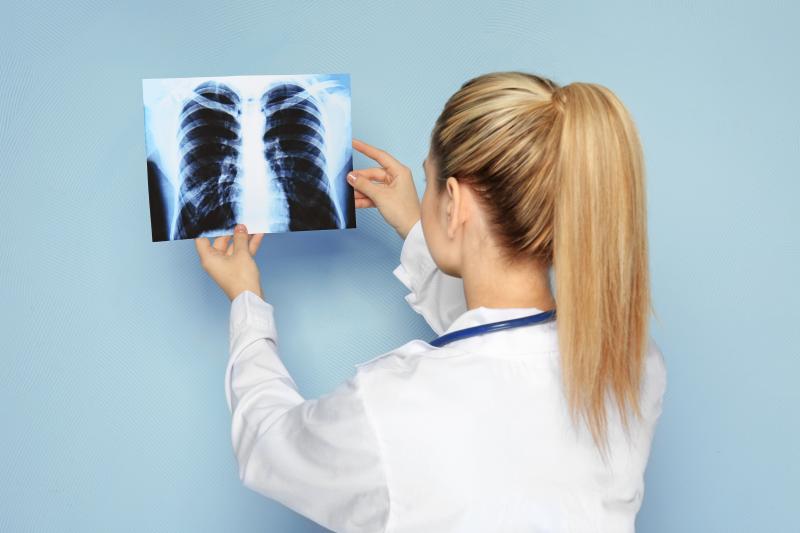 Treatment with the ROS1 inhibitor entrectinib yielded deep and durable responses in patients with ROS1 fusion-positive non–small cell lung cancer (ROS1+ NSCLC), including in those with brain metastases, according to a pooled analysis of three studies.

Median duration of response (DOR) was 24.6 months (95 percent confidence interval [CI], 11.4–34.8), the longest ever recorded for any ROS1 tyrosine kinase inhibitor (TKI), said the investigators. To add to that, the clinical benefit was 77.4 percent (95 percent CI, 83.8–87.7). A strong intracranial activity was also demonstrated in a cohort of patients with central nervous system (CNS) disease who were treated with entrectinib. In this patient group, ORR was 73.9 percent and DOR was 12.6 months.

Principal investigator Dr Fabrice Barlesi from the Marseille University, Assistance Publique-Hopital du Marseille in Marseille, France said brain metastases are common in ROS1+ NSCLC and the CNS is commonly the first site of progression. Currently, only a small percentage of small-molecule drugs are able to effectively cross the blood-brain barrier, and this probably explains why CNS is a frequent site of failure after clinical benefit with TKIs. “The use of a CNS-penetrant ROS-1 inhibitor in the first-line setting would be beneficial for these patients.”

Entrectinib is a potent ROS1/TRK/ALK inhibitor designed to cross the blood-brain barrier. It has been granted a priority review designation by the US FDA for select adult and paediatric patients with NTRK fusion–positive locally advanced or metastatic solid tumours, and those with metastatic ROS1+ NSCLC in early 2019. A decision is expected in August this year. Currently, crizotinib is the only FDA-approved biomaker-driven therapy for metastatic ROS1+ and ALK NSCLC.

Dr Alexander Drilon, clinical director, Early Drug Development Service and associate professor of thoracic oncology service at Memorial Sloan Kettering Cancer Center and co-investigator of the integrated analysis, said crizotinib has shown CNS responses, but half of the patients with ROS1-rearranged lung cancer, will eventually develop intracranial failure once they progress on crizotinib – similar to those with ALK-mutated lung cancer. This begs the question: “Can we use a CNS-active agent in the first-line setting and improve outcomes for patients?” asked Drilon. The integrated analysis sought to provide the answers. 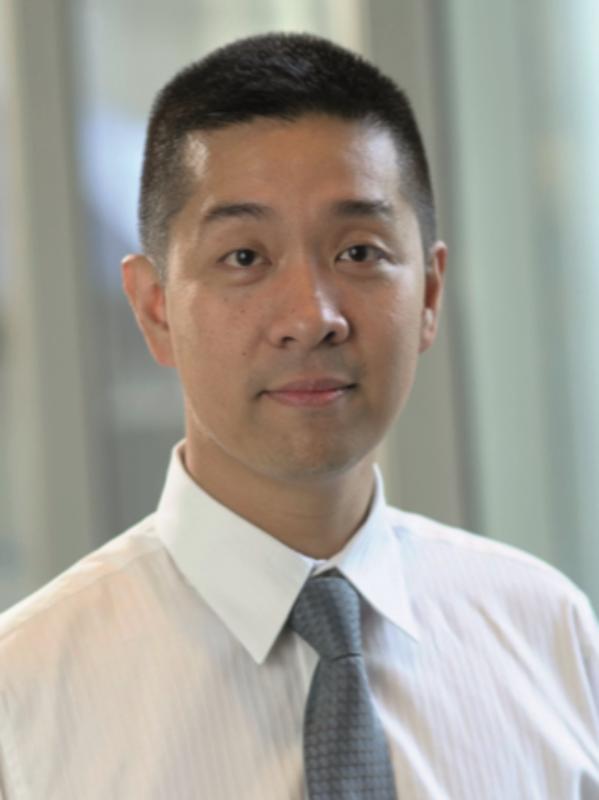 The safety population involved 134 patients treated with ≥1 dose of entrectinib and followed up for 6 months. Patient characteristics were similar in this cohort, except that 50 percent of the patients had a CNS disease at baseline.

“Almost 80 percent of patients responded to therapy and it’s comforting to know that majority of them had disease regression with entrectinib. In addition, the duration of response was highly durable and exceeded 2 years,” said Drilon. In terms of the secondary endpoints, median PFS in the overall and CNS-positive cohorts was 19.0 months (95 percent CI, 12.2–36.6) and 13.6 months (95 percent CI, 4.5-not estimable [NE]), respectively. Overall survival (OS) data were not mature yet at a median follow-up of 15.5 months.

The intracranial ORR by BICR assessment was 55 percent (95 percent CI, 31.5–76.9), including a CR rate of 20 percent and a partial response rate of 35 percent. In patients who had an intracranial response, the median DOR was 12.9 months.

New multikinase inhibitor on the horizon?

“Entrectinib was well tolerated with a manageable safety profile,” said Barlesi. “Most adverse events were grades 1 or 2, and included dysgeusia, dizziness, and constipation.”

And considering that there was substantial number of patients with CNS metastases in the entrectinib trials, Drilon said he would be “very comfortable giving the drug to those patients.”

“We now have the results that entrectinib is an active drug for ROS1+ NSCLC. The hope is that in the future, we can get the drug approved for this subset of patients, which then leads us to the next question: When do we use entrectinib over crizotinib?” said Drilon.