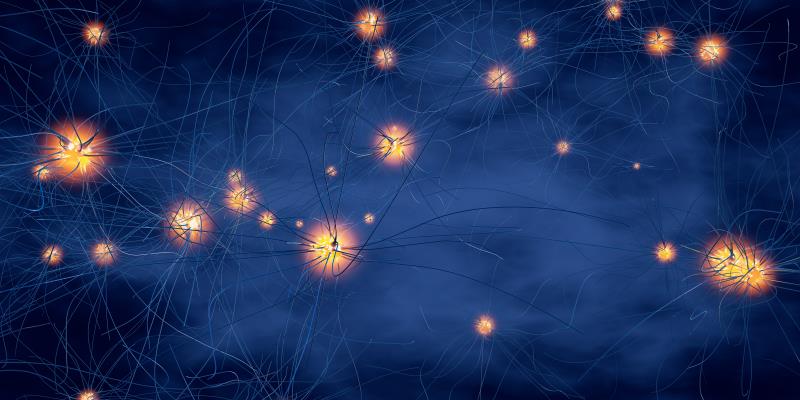 Baseline characteristics were generally similar between groups, though enhancing lesions were more common in the teriflunomide than the ponesimod group (45.4 percent vs 39.9 percent). About 35 percent of patients had highly active disease.

Patients on ponesimod also experienced a 56 percent relative risk reduction in MRI-confirmed combined unique active lesions per year compared with those on teriflunomide at week 108 (mean 1.405 vs 3.164; RR, 0.444; p<0.001).

There was a significant reduction in fatigue-associated symptoms according to the symptom domain of the Fatigue Symptom and Impact Questionnaire–Relapsing Multiple Sclerosis (FSIQ–RMS) at week 108 with ponesimod vs teriflunomide (least-square [LS] means, -0.01 vs 3.56; mean difference, -3.57; p=0.002).

The authors suggested that the low level of disability in the study population and the low number of CDA events at 12 weeks may have reduced the likelihood of identifying a between-group difference.

Treatment-emergent adverse events (TEAEs) occurred at a comparable rate between the ponesimod and teriflunomide groups (88.8 percent vs 88.2 percent), as did serious TEAEs (8.7 percent vs 8.1 percent).

First-dose heart rate and rhythm AE of special interest (AESI) on day 1 of up-titration or treatment re-initiation occurred in 12 and two patients in the ponesimod and teriflunomide groups, respectively, though none were serious or led to treatment discontinuation. The most common AESIs in the ponesimod vs teriflunomide group were hepatobiliary disorders or liver enzyme abnormalities (22.7 percent vs 12.2 percent), hypertension (10.1 percent vs 9.0 percent), pulmonary events (8.0 percent vs 2.7 percent), and herpetic infection (4.8 percent in each group). Two ponesimod and four teriflunomide recipients experienced serious hepatobiliary disorder or liver enzyme abnormality AESIs.

A new treatment on the horizon?

“Oral disease-modifying therapy (DMT) options such as teriflunomide, fingolimod, dimethyl fumarate, and siponimod have broadened disease management options in MS. [However,] there is still an unmet need for effective, safe, and convenient treatments that can be used early in the disease course,” noted the researchers.

“OPTIMUM … showed that ponesimod is superior to teriflunomide, an approved oral DMT, on … ARR and … MRI activity and fatigue,” they said.

“Together, the effect of ponesimod on fatigue and the reduction of brain volume loss, shown against a drug with an established effect on brain volume loss, suggests that ponesimod’s benefits are not restricted to suppressing relapses and focal lesions reflecting short-term events in the pathogenesis of MS but extend to the prevention of tissue damage accumulation,” they continued.

Additionally, ponesimod is rapidly eliminated and its effects on lymphocyte levels reversible, which enables fast recovery of immune system function, the researchers pointed out.