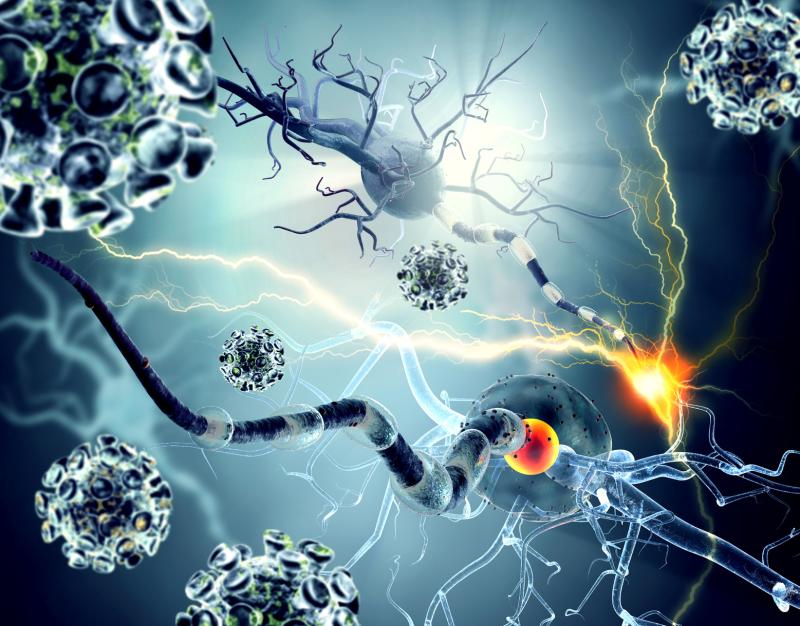 Multiple Sclerosis (MS) is a debilitating disease, in which nerve damage affects communications between the brain and body. HSCT could provide the therapeutic answer for MS patients.

“Although oral disease-modifying therapies [DMTs] such as teriflunomide, fingolimod, dimethyl fumarate and siponimod represent significant progress in MS treatment, there is still an unmet need for effective, safe and convenient treatments that can be used early in the disease course. Yet head-to-head comparative trials to inform choices among the numerous oral treatments are still lacking,” wrote the researchers. [Lancet Neurol 2014;13:247-256; N Engl J Med 2010;362:387-401; N Engl J Med 2012;367:1098-1107; Lancet Neurol 2020;19:336-347] “OPTIMUM, to our knowledge, is the first phase III global superiority study comparing efficacy and safety of two oral DMTs in RMS.”

Treatment discontinuation rates were similar in the two treatment groups. “More patients in the teriflunomide group discontinued treatment because of efficacy, consistent with the greater benefit of ponesimod observed across multiple efficacy endpoints. At the same time, discontinuations attributable to adverse events or tolerability were more frequent in the ponesimod group,” noted the researchers.

In preplanned exploratory analyses of brain volume change after 2 years in the study, patients on ponesimod were found to have less brain volume loss than those receiving teriflunomide (difference, 0.34 percent). “Ponesimod’s benefit in terms of fatigue and brain volume loss, which was demonstrated against a drug with an established effect on brain volume loss, suggests that ponesimod’s benefits are not restricted to suppressing relapses and focal lesions in the pathogenesis of MS, but extend to the prevention of tissue damage accumulation,” concluded the researchers.