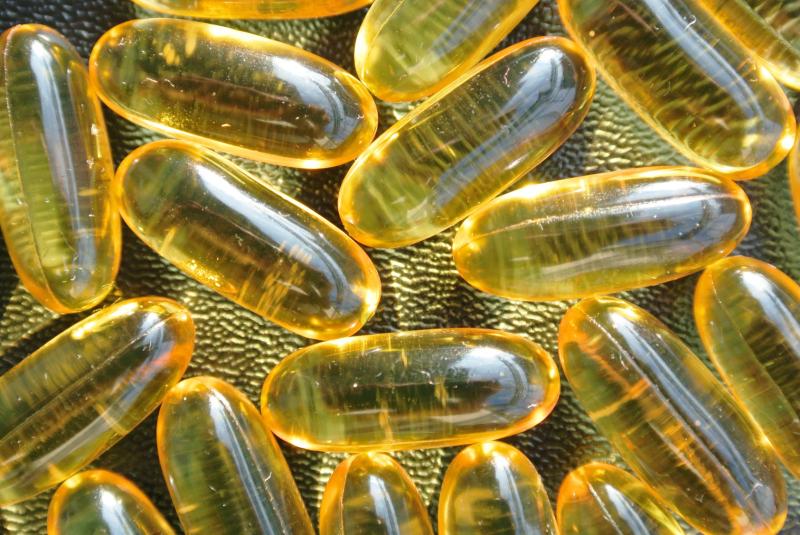 Is fish oil as beneficial as they are touted to be? Or is it just another health trend?

Pooling data from 17 prospective cohort studies, the researchers assessed total and cause-specific mortality outcomes in an overall sample of 42,466 individuals. In total, 15,720 of them died, yielding a mortality rate of 37 percent. At baseline, the average age was 65 years and 55 percent were women.

In terms of causes, cardiovascular diseases and cancer each accounted for approximately a third of deaths, while the remaining could be attributed to all other causes.

Comparing the median PUFA concentrations of the top vs bottom quintiles, the researchers found that higher levels tended to suppress death risk.

Similarly, elevated concentrations of n-3 PUFAs also seem to reduce deaths due to cancer, cardiovascular diseases, and other causes.