Polypharmacy up, potentially inappropriate medication down in older diabetic patients 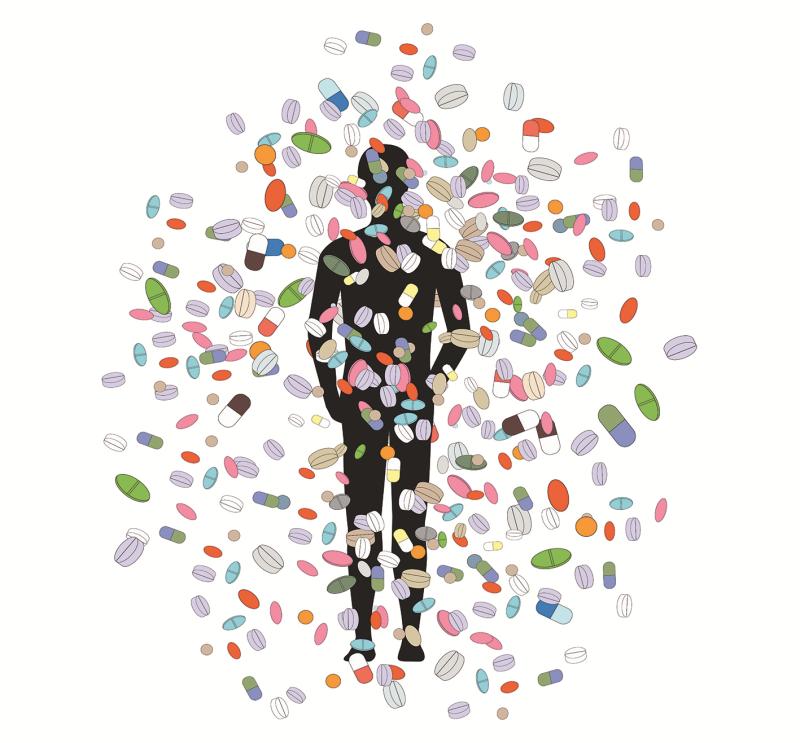 An increasing trend in polypharmacy has been observed in both older and middle-aged people with diabetes, particularly in patients between 55 and 64 years of age, according to a study. However, a decrease in potentially inappropriate medication (PIM) is seen in older patients with polypharmacy.

“The most common PIMs in people with diabetes were similar to those seen in the general population,” the researchers said. “Further efforts are needed to decrease the use of PIMs in populations already burdened with many drugs.”

The University Groningen IADB.nl prescription database was used to carry out this repeated cross-sectional study, which included all people aged ≥45 years treated for diabetes and registered in the period 2012–2016. Polypharmacy was evaluated in three age groups.

Of note, the absolute increase in patients aged 55­–64 years was greater than in those aged ≥65 years, which might indicate an increase in the number of comorbidities in the former cohort, followed by a further increase in prescribing of medication.

“For middle-aged patients, prescribers may not yet see polypharmacy as a large burden or problem,” the researchers said. “So far, attention for polypharmacy management is more focused on older than middle-aged people.” [BMC Fam Pract 2017;18:70-78]

On the other hand, the prevalence of older people having at least one PIM dropped by 3.1 percent, but this increased among middle-aged patients by 0.9 percent during the study period. In both age groups, the most common PIMs were long-term high-dose proton pump inhibitors, benzodiazepines, and strong opioids without laxatives. Of these medications, only benzodiazepines indicated a decreasing trend.

“Our findings indicate that prescribers appear not to be more cautious with prescribing these PIMs in older people with or without having diabetes,” the researchers said. “Apparently, substantial numbers of people with diabetes require these drugs according to their physicians.”