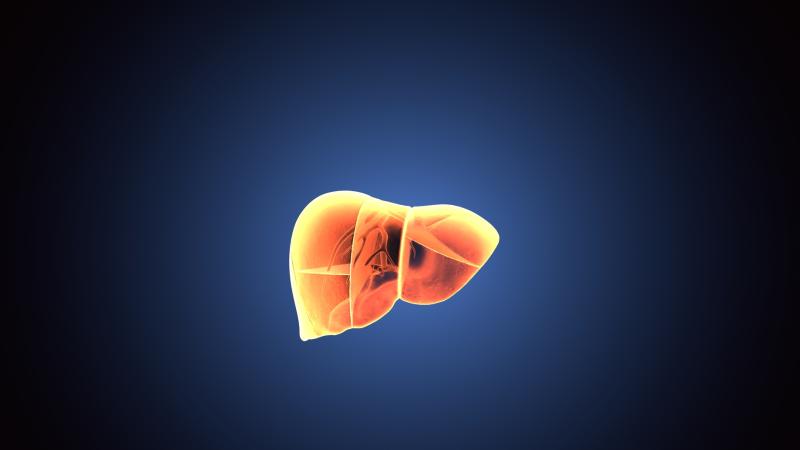 Both the polygenic risk score (PRS) for hepatic fat (HFC-PRS) derived from non-Asians and the novel PRS for nonalcoholic fatty liver disease (NAFLD) derived from East Asians can predict the incidence of hepatocellular carcinoma (HCC) in Singaporeans, as shown in a study.

“Results from our sensitivity analyses suggest that these PRS may be associated specifically with HCC caused by NAFLD [in East Asian populations]. The magnitude for both PRS-HCC risk associations was strengthened after excluding HCC cases infected with hepatitis B and/or C virus or heavy consumption of alcohol, suggesting that NAFLD (as determined by PRS) had a greater impact on HCC risk,” the investigators pointed out.

The polygenic risk score, which goes beyond lifestyle factors to incorporate genetic predisposition, is said to be a cost-effective way to identify individuals at high risk of HCC.

The two PRS evaluated in the present study, according to the investigators, may be used to establish causes of HCC in East Asian populations, as well as to identify NAFLD patients who are ideal candidates for preventive and surveillance interventions in order to reduce the risk and/or improve early detection of HCC.

The investigators developed the NAFLD-PRS, which consists of three single-nucleotide polymorphisms (SNPs), using all available genome-wide association study (GWAS) results in East Asians. A stepwise model was used to determine which single-nucleotide polymorphisms (SNPs) to include in the model, which had initially four SNPs, then further refined by switching SNPs for those that had been studied previously and adding 14 additional SNPs.

“When included in the model, the additional SNPs did not increase the area under the curve for classifying NAFLD cases from controls. These results increase our confidence that the East Asian NAFLD-PRS, while consisting of only three SNPs, broadly covers genetic susceptibility to NAFLD in this population,” they said. [PLoS One 2018;13:e0185490]

Given that the HFC-PRS was derived using data from a mixed-ancestry study population, the investigators stated that the NAFLD-PRS may more accurately reflect unbiased risk of HCC from NAFLD in East Asians. They added that their point estimates may also differ due to differently defined exposures, namely continuous hepatic fat content compared with binary NAFLD diagnosis.

“The PRS for hepatic fat content and the PRS for NAFLD contained the same gene regions except one additional SNP in the HFC-PRS, indicating that each exposure is associated with very similar genetic predisposition,” according to the investigators.

Hence, the present “study increases the generalizability of both PRS for genetically predicted hepatic fat/NAFLD in association with HCC,” they said.