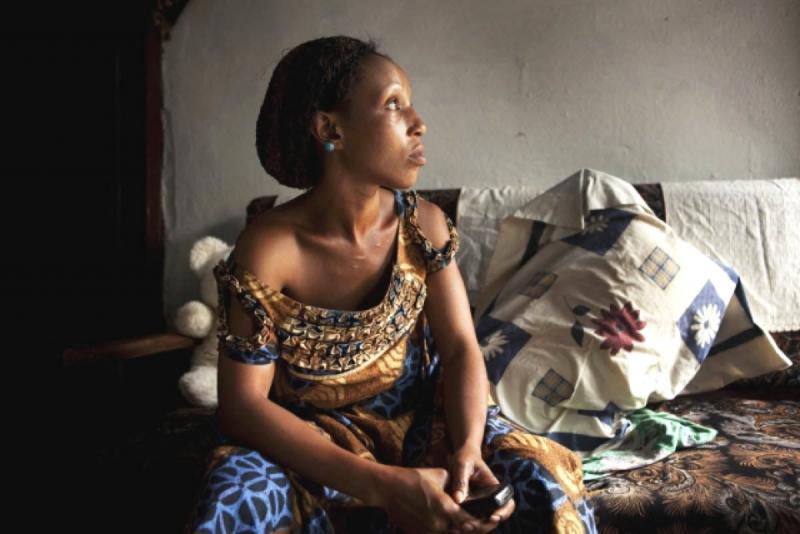 Cervical cancer is a leading cause of cancer mortality for women in 44 countries. [Image source: WHO 2018]

In a series of clinical performance validation studies comprising over 1,700 HIV-positive women from Zambia and South Africa, it was found that compact point-of-care (POC) molecular assays could detect hrHPV with a higher degree of sensitivity compared to conventional methods of visual inspection with acetic acid (VIA) or digital cervicography (DC).

Speaking at the recent World Cancer Congress 2018 in Kuala Lumpur, Dr Carla Chibwesha, assistant professor of obstetrics and gynaecology at University of North Carolina at Chapel Hill, presented the results of three studies from her team, intended as proof-of-concept before larger trials.

The first study, conducted in Zambia, enrolled 200 HIV-positive women who were screened with Xpert HPV (a DNA assay), OncoE6 (a protein-based assay), VIA, DC and a histological standard for cervical intraepithelial neoplasia grade 2 or more (CIN2+) as a baseline.

Currently, VIA and DC are widely used in many LMICs to facilitate affordable access to cervical cancer screening. According to Chibwesha, nurses in Zambian clinics perform DC simply using store-bought digital cameras, televisions and computer screens to provide magnification of the cervix, simultaneously facilitating patient education.

“However, we’ve known for at least 10 years now that HPV screening predicts cervical disease better than visual methods or cytology, so when point-of-care analysers such as Xpert HPV started to come on the market, we began thinking about how molecular testing could be integrated into cervical screening,” said Chibwesha.

Future directions for research include a larger trial planned to evaluate optimal triage of HPV screening methods, as well as integration of HPV screening into Zambian treatment models to reach a “test-and-treat” approach, said Chibwesha. Mobile health solutions that enable screening results to be communicated directly to patients by SMS are also an area of interest.

“Despite the availability of vaccinations and multiple screening modalities, pre-cancer treatment modalities and good treatments available for invasive cervical cancer, it remains the leading cause of death in 44 countries,” said Chibwesha. “Global disparities in cervical cancer incidence and mortality are largely the result of inequities in access to healthcare for women and girls.”