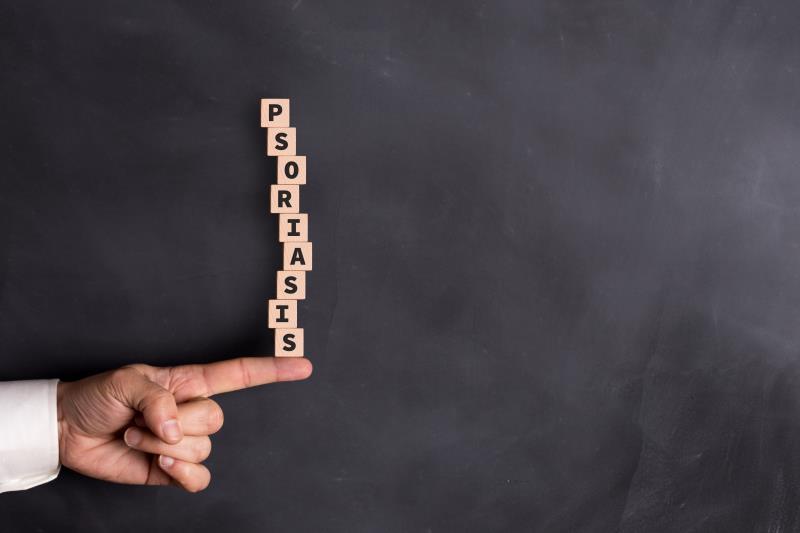 In POETYK PSO-1, the percentages of participants on deucravacitinib who achieved PASI 75 (59 percent) and static Physician’s Global Assessment (sPGA) score of 0/1 (clear/almost clear; 54 percent) at week 16 were sustained until week 52 (65 percent and 53 percent for PASI 75 and sPGA, respectively).

Among those who transitioned from placebo to deucravacitinib, the proportions of participants achieving the coprimary endpoints markedly jumped from week 16 (13 percent and 7 percent for PASI 75 and sPGA, respectively) to week 52 (68 percent and 54 percent, respectively), thus signifying improvement.

A similar trend in improvement from week 16 through 52 was also observed in the secondary efficacy endpoints, such as the fractions of participants achieving PASI 90*** (from 36 percent to 44 percent), PASI 100*** (from 14 percent to 19 percent), and sPGA 0 (from 18 percent to 24 percent).

“[Our] new data show that deucravacitinib is efficacious … and that the strong response rates achieved in the pivotal studies at week 16 improved to week 24 and were maintained from week 24 through 1 year,” said Professor Richard Warren from The University of Manchester, UK, in a press release.

Unlike approved Janus kinase inhibitors, deucravacitinib was specifically designed to selectively inhibit TYK2 at physiologically relevant concentrations, thereby inhibiting signalling of key cytokines (eg, interleukin(IL)-23, IL-12, and type I interferon) implicated in the pathogenesis of multiple immune-mediated diseases#. With its unique mechanism of action, it is the first and only selective TYK2 inhibitor to be evaluated in this disease setting. [Ann Rheum Dis 2021;80:795-796; N Engl J Med 2018;379:1313-21]

“In clinical practice, dermatologists treat a wide range of people living with moderate-to-severe plaque psoriasis, many of whom remain undertreated or even untreated and are in need of safe and well-tolerated oral therapies that provide durable efficacy,” said Warren. “[Our] results provide further evidence that deucravacitinib has the potential to become an important new oral treatment for those who require systemic therapy.”