PLHIVs in need of better communication with their healthcare providers 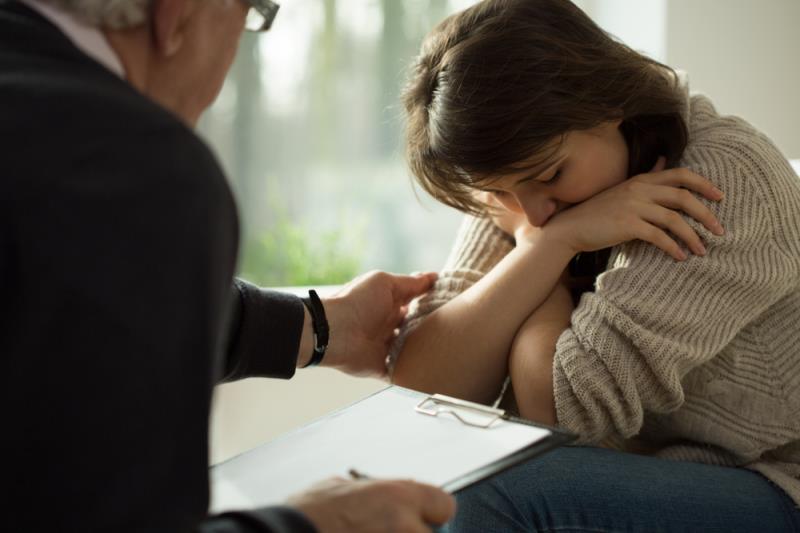 People living with HIV (PLHIV) are often uncomfortable talking to their healthcare providers (HCPs) about issues related to their condition, reports a new study presented at the recently concluded 2020 IDWeek Virtual Conference (ID Week 2020). In turn, PLHIVs tend to suffer from worse quality of life (QOL).

In a cohort of 520 PLHIVs (mean age, 39.6±13.4 years) with self-reported web survey data, 59.8 percent had achieved viral suppression. Majority of the participants were male and below the age of 50 years. Concerns about discussing HIV-related issues with their HCPs were common, as reported by at least a quarter of the participants. [ID Week 2020, abstract 1017]

The top perceived barrier to such discussions was the fear of coming “across as a ‘difficult’ patient,” a sentiment which 25 percent of the participants shared. Other common barriers, as reported by the patients, were “I don’t think my main HIV care provider’s priorities are the same as mine” (23 percent) and “I don’t believe they can do much about my concerns” (22 percent).

This apprehension to discuss problems with their HCPs was stronger among patients who are actually experiencing these challenges.

For instance, 66.7 percent of PLHIVs who had never hidden their HIV status were comfortable discussing privacy with their HCPs. This comfort level dropped to 41.3 percent among PLHIVs who had disguised their diagnosis or medication before (p<0.001). This trend remained true for other issues, such as treatment side-effects (p=0.018) and the impact of HIV on their lives as a whole (p<0.001).

The survey also revealed important gaps in the current care for PLHIVs. Around a quarter said that their HCP was unable to meet their personal needs and did not consider the things most important to them. Thirty percent, on the other hand, agreed that they did not understand enough about their treatment, noting that their HCP did not ask them about medication-related concerns.

In addition, 30.2 percent reported that their viewpoints were not sought regarding treatment. Nearly a third of the respondents were not satisfied with their current HIV medication, and slightly more said that their HCP did not frequently ask them about the side-effects of antiretroviral therapy. Overall, 58.8 percent believed that there was room for improving their overall management.

Such figures were especially pertinent given that HCP engagement seemed to be important for patient QOL. Optimal mental, sexual, physical, and overall health were much more common among PLHIVs who reported high engagement from their HCPs.

“As the modes of communication broaden, and with the move toward telehealth, it is important to understand which aspects of communication need improving,” the researchers said. “We investigated communication barriers among those uncomfortable discussing with their HCP and the relationship between high HCP engagement and aspects of QOL among PLHIV in North America.”

“HCPs should proactively seek to improve two-way communication with all their patients, as this may improve overall QOL in PLHIV,” they added.