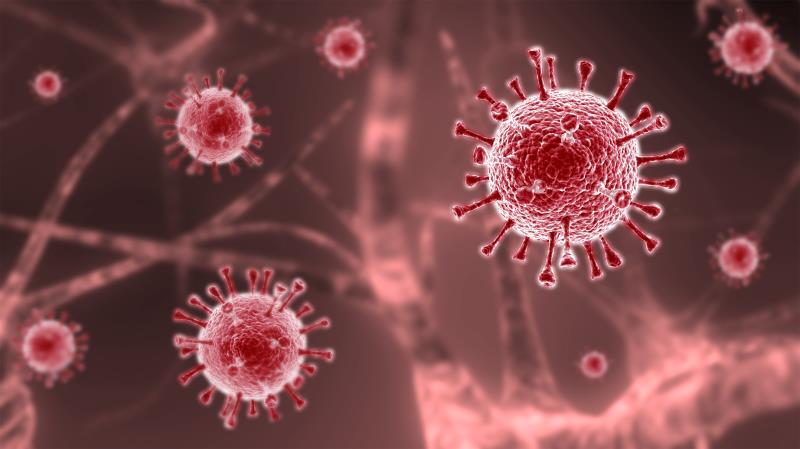 A higher plasma viral load of SARS-CoV-2 is indicative of a more severe disease and worse survival outcomes, a recent study has shown. Viral load information may help in the risk stratification of patients with the novel coronavirus disease (COVID-19).

More than a quarter (27 percent) of the hospitalized patients had detectable SARS-CoV-2 RNA in their plasma compared with only 13 percent of outpatients. Plasma viraemia was generally associated with worse COVID-19 severity among hospitalized participants: 44 percent of those hooked to a ventilator had detectable viremia as opposed to none of the patients who did not need supplemental oxygen.

Eleven deaths were reported in the study, all of which were caused by respiratory failure. Compared with patients who had survived to discharge, those who died showed significantly greater levels of plasma viraemia at the time of sampling (p=0.009). Initial detectable viraemia conferred a more than fivefold increase in the estimated risk of death (odds ratio, 5.5; p=0.02).

None of the samples from the 53 recovered participants had detectable levels of SARS-CoV-2 RNA.