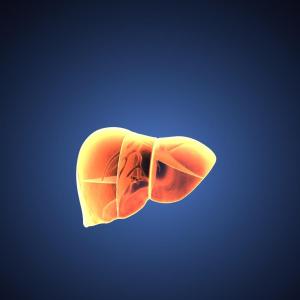 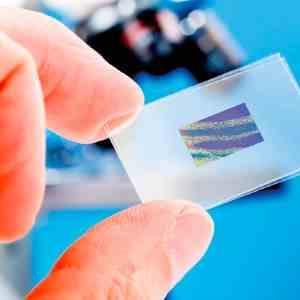 Plasma riboflavin may be a marker for ESCC outcomes 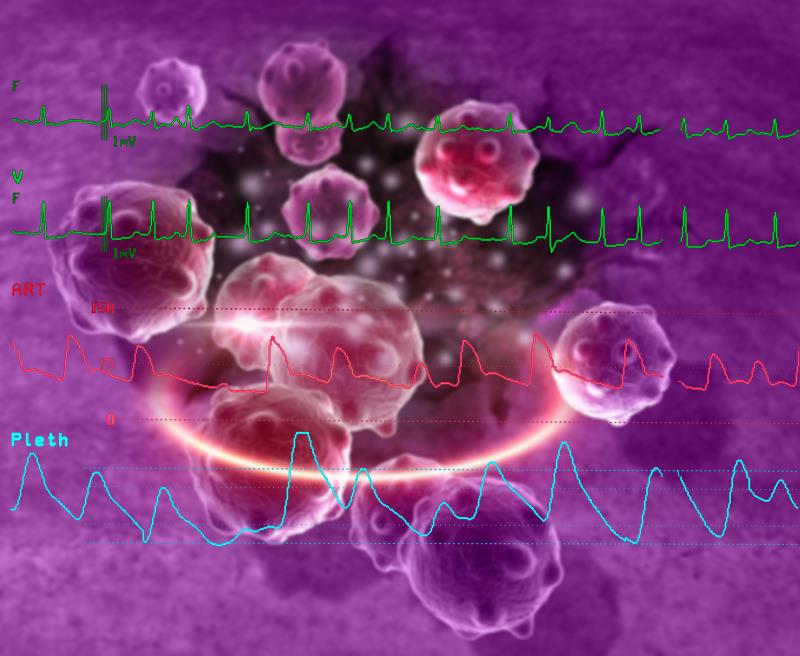 Plasma riboflavin levels may be a good indicator of prognosis in patients with oesophageal squamous cell carcinoma (ESCC), a recent study has shown.

In addition, high riboflavin concentrations were tied to lower TNM staging (coefficient, –0.11; p=0.007). No other clinical characteristics were found to associate with riboflavin.

Riboflavin levels were also predictive of long-term prognosis. The 10-year recurrence-free survival rate of ESCC patients, for example, were 43.3 percent, 37.0 percent, and 24.4 percent in the top, middle, and bottom tertiles of riboflavin, suggesting that low plasma levels may be indicative of poorer prognosis.