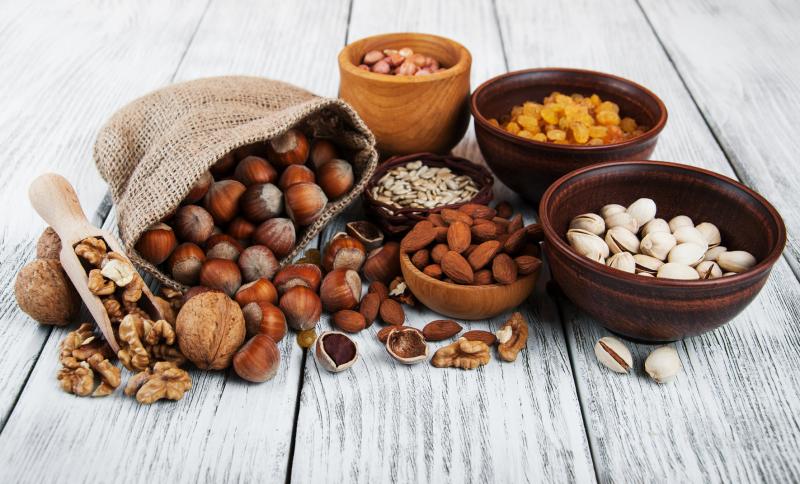 Diets enriched with either pistachios or walnuts appear to be better alternatives than other nut-enriched diets for lowering triglycerides, low-density lipoprotein (LDL) cholesterol and total cholesterol (TC), suggest the results of a meta-analysis.

For each outcome, the investigators conducted random-effects network meta-analyses, ranking analyses based on the surface under the cumulative ranking (SUCRA) curves and sensitivity analyses according to the potential sources of heterogeneity across the included studies.

This meta-analysis, however, was limited by the low quality of evidence ratings, as well as the small number and generally poor reporting of available studies.