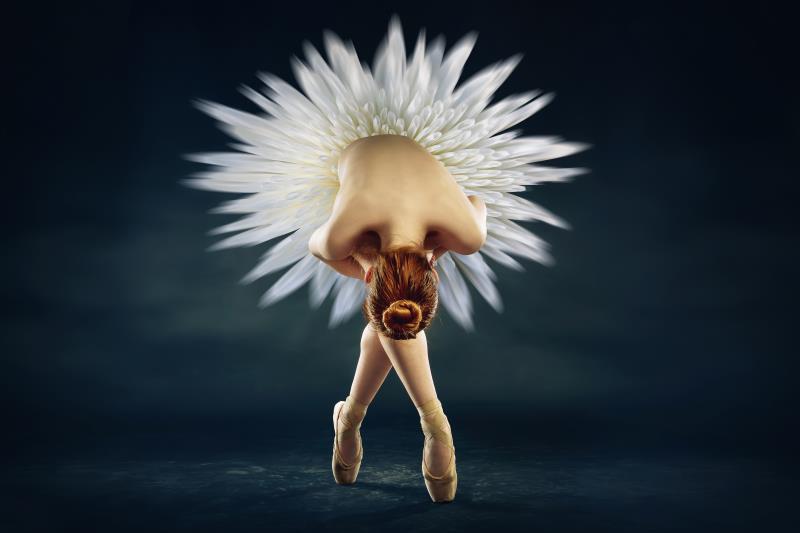 The oral antifibrotic agent pirfenidone – a drug currently approved for the treatment of idiopathic lung fibrosis – significantly reduced scarring of the heart muscle in individuals with chronic heart failure with preserved ejection fraction (HFpEF) and myocardial fibrosis, according to findings from the early-phase PIROUETTE trial presented at ACC.21.

By reversing or preventing the scarring, the progression of HF may slow down. “[Consequently, there will be] improvements in cardiac structure and function, fluid status, and quality of life,” he added.

To ascertain the potential of pirfenidone in the regression of myocardial fibrosis, 94 HFpEF patients (mean age 79.5 years, 54 percent male) with evidence of heart muscle scarring on cardiac MRI (ie, extracellular volume of ≥27 percent) were randomized to receive pirfenidone or placebo daily. [ACC.21, abstract 410-14]

At 12 months, cardiac MRIs revealed a significant reduction in myocardial extracellular volume among patients on pirfenidone compared with those who were taking placebo (between-group difference, –1.21 percent, 95 percent confidence interval [CI], –2.12 to –0.31; p=0.009).

“Based on the data we have from previous observational studies, this amount of change in fibrosis could translate into a significant reduction in death and hospitalizations for HF,” said Miller. [JAMA Cardiol 2017;2:995-1006; J Cardiovasc Magn Reason 2018;20:55]

“While further investigation is needed, [our findings] suggest that fibrosis is an effective treatment target [and] pirfenidone may have favourable effects in patients with this condition,” he continued.

The most common adverse events (AEs) associated with pirfenidone use were nausea, insomnia, and rash (32, 30, and 28 percent, respectively). Serious AE rates between the pirfenidone and placebo arms were similar (26 percent vs 30 percent).

Taken together, these results underline the potential causal role of the extracellular matrix in HF, noted Miller. “[Moreover,] the associated reduction in natriuretic peptides provides support for heart scarring having a causal role in HF and being an efficacious therapeutic target.”

“Hopefully, [our study] can lead to further development of therapeutics that target heart fibrosis and scarring, and a phase III trial to see if pirfenidone improves patient outcomes,” Miller concluded.