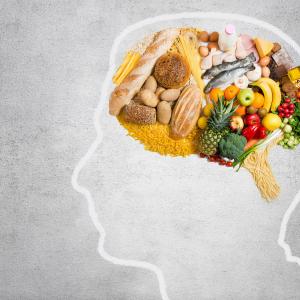 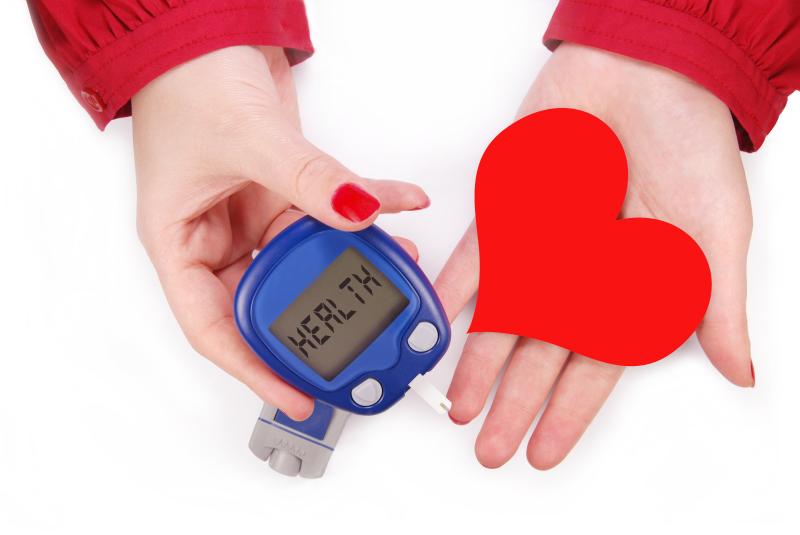 Use of pioglitazone is associated with reduced risks of all-cause mortality and noncardiovascular (non-CV) death among patients with type 2 diabetes mellitus (T2DM) who are undergoing insulin therapy, a recent study has shown.

To assess the long-term safety and benefit of pioglitazone use in combination with insulin, a 13-year retrospective cohort study was conducted, which compared the risks of all-cause mortality and major CV events between pioglitazone users and nonusers receiving insulin therapy.

Data from the population-based National Health Insurance Research Database in Taiwan were used in the analysis, which included a total of 20,376 T2DM patients treated with insulin during 2000 to 2012. The researchers then compared the incidence rates of all-cause mortality and CV events between 2,579 pioglitazone users and 2,579 matched nonusers.

The rates of death were significantly higher among pioglitazone nonusers compared with users (30.26 vs 15.02 per 1,000 person-years), after adjusting for age, sex, comorbidities, drugs used and Diabetes Complications Severity Index scores.

On the other hand, no significant between-group difference was seen in the adjusted HRs of hospitalized coronary artery disease, hospitalized stroke and incident heart failure.