Pimavanserin for dementia-related psychosis: to continue or not? 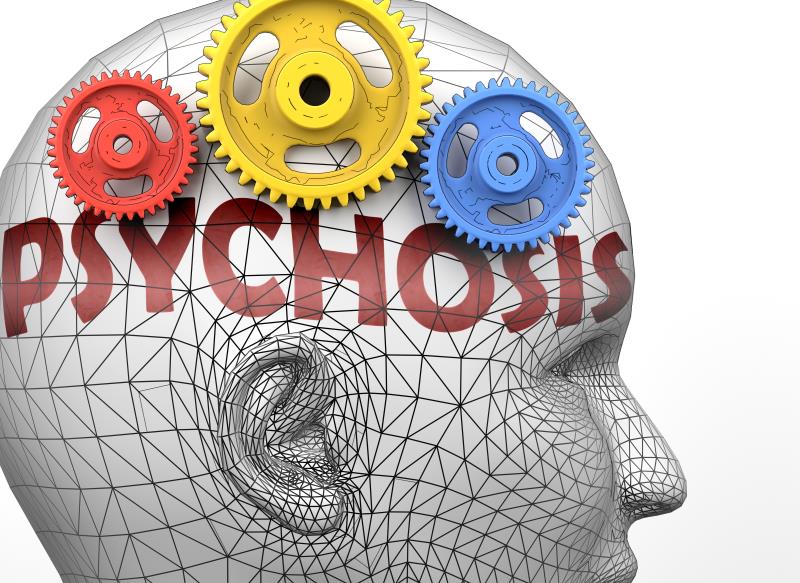 In individuals with dementia-related psychosis (DRP) who had a response to the oral 5-HT2A* inverse agonist and antagonist pimavanserin, an atypical antipsychotic agent, the risk of relapse was lower among those who continued the drug vs those who stopped it, the phase III HARMONY trial suggests.

“In this trial [involving] patients with psychosis related to several types of neurodegenerative disease and that was stopped early for efficacy, discontinuation of pimavanserin in patients who previously had a response to the drug led to a higher risk of relapse of psychosis than did continued receipt of pimavanserin,” said the researchers.

The incidence of psychosis relapse### was twice as high among those who switched to placebo compared with those who continued pimavanserin (28 percent vs 13 percent; hazard ratio for time to relapse, 0.35, 95 percent confidence interval, 0.17–0.73; p=0.005).

The incidence of any adverse event (AE) was similar between the pimavanserin vs placebo arms (41 percent vs 37 percent), as was the discontinuation rate owing to AEs (3 percent vs 4 percent).

“[We designed our trial to address] the question of whether treatment with pimavanserin would confer sustained benefits with respect to psychosis in patients with an initial response to the drug. [It] also translates to decisions about medication discontinuation and minimizes exposure to ineffective therapy,” said the researchers.

However, early trial termination may have limited the chance to evaluate clinical predictors of relapse, the researchers noted, as “additional relapse or AEs [are possible] if the trial had been longer.” Also, the presence of Parkinson’s disease (PD) psychosis in ~15 percent of participants “may have skewed the results in favour of pimavanserin”, they pointed out, considering that pimavanserin is approved for hallucinations and delusions associated with PD psychosis. These limitations thus warrant longer and larger comprehensive studies to ascertain the findings.

Despite insufficient data backing the efficacy and safety of antipsychotics in dementia subtypes (except for Alzheimer’s disease [AD]), antipsychotics are recommended, especially when first-line nonpharmacologic interventions have failed or symptoms have become severe. [J Neurol Neurosurg Psychiatry 2015;86:101-109]

Off-label use of antipsychotics has also become common in clinical practice, which may increase in the future following the increasing prevalence of dementia. [Int Psychogeriatr 2019;31:837-847, www.alzint.org/resource/world-alzheimer-report-2015, accessed September 29, 2021]

The results are ‘promising’, noted Dr Joseph Friedman from the Icahn School of Medicine at Mount Sinai, New York, US, in a separate editorial. “[Based on the findings,] we may conclude a longer sustained reduction in psychotic symptoms with pimavanserin than with placebo in patients with several types of dementia, no significant liability for extrapyramidal symptoms, and an acceptable side-effect profile.” [N Engl J Med 2021;385:372-373]

“This work represents a step forward, given the unique mechanism of action of pimavanserin that distinguishes it from currently used agents for this purpose,” said Friedman.