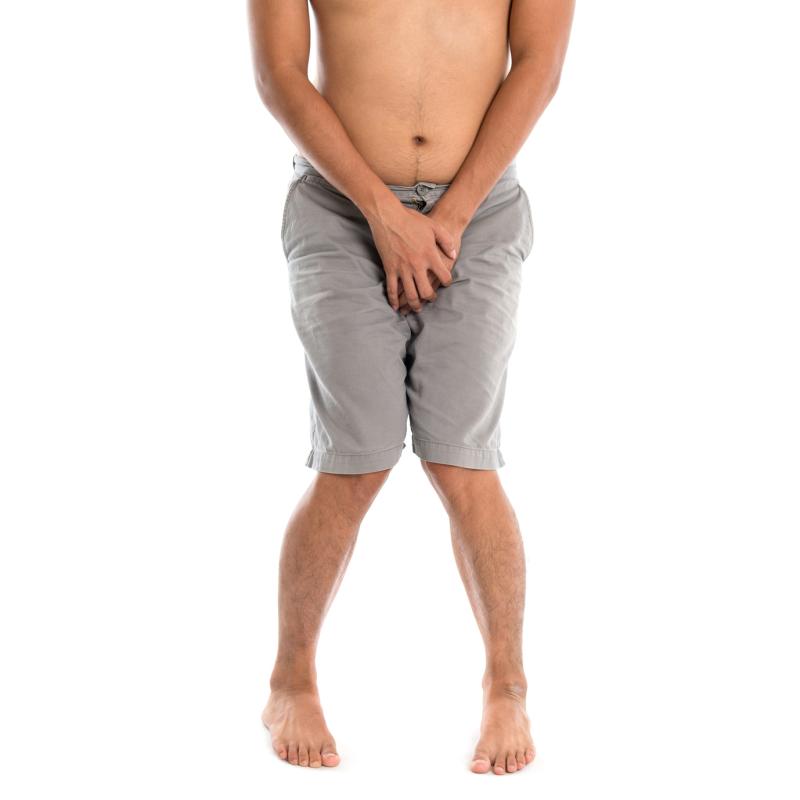 Participants received physiotherapy for a median of 9.0 months (lasting two to nine visits), after which 27 patients (59 percent) showed evidence of response to the intervention. In particular, 50 percent were deemed responsive due to their uroflow configuration, while PVR was the basis of such assessment in 28 percent.

In terms of the secondary outcomes, 12 patients (26 percent) saw resolution of DI, while there were no recurrent UTI episodes in 27 of 32 children who had UTIs prior to the treatment.

The use of anticholinergic medication was the only potential predictor for poor treatment response, with significantly more nonresponders vs responders using such drugs (p<0.05). Age, sex, DI, start date of treatment, recurrent UTIs, and behavioural disorders did not differ between responders vs nonresponders.

“A more extensive randomised controlled study on an unselected population of treatment-naive children with DV needs to be performed to gain further insight into the effect of physiotherapeutic intervention with biofeedback assisted PFMT as well as identify prognostic factors,” the researchers said.