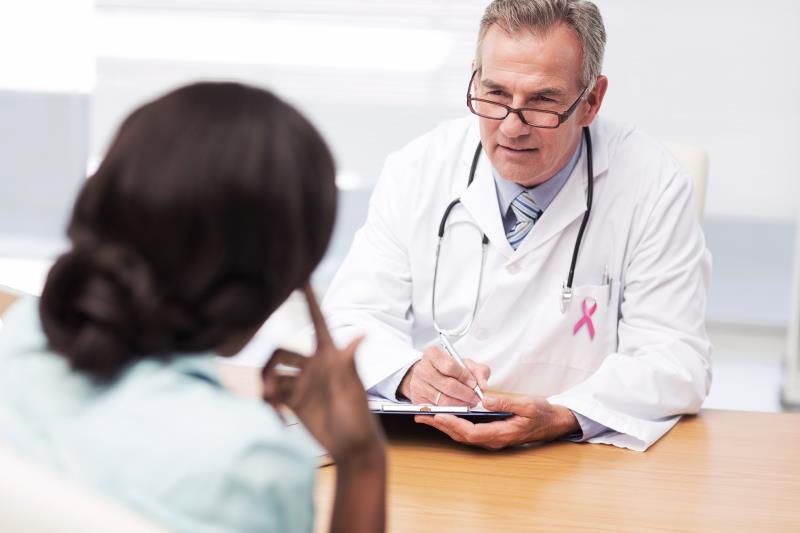 Physicians may often underestimate symptoms of pain, oedema, fatigue, and pruritus in patients undergoing radiotherapy for breast cancer, according to a study presented at SABCS 2020.

Study participants were 13,725 patients enrolled in the Michigan Radiation Oncology Quality Consortium who underwent radiotherapy following lumpectomy between January 2012 and March 2020 at 29 centres in Michigan, US. Of these, 9,941 patients completed at least one patient-reported outcome (PRO) questionnaire during radiotherapy. Physician and patient ratings of symptoms of breast pain, oedema, fatigue, and pruritus were compared, with physician rating based on Common Terminology Criteria for Adverse Events (CTCAE). Under-recognition of symptoms was generally defined as physician rating of 0 (absent) when patients reported symptoms*.

Among 5,510 patients who reported ≥1 of these symptoms during radiotherapy, 53.2 percent experienced at least one episode of under-recognition of ≥1 symptom.

“Recognizing side effects is necessary for physicians to provide supportive care to help patients manage their symptoms,” said study first author Professor Reshma Jagsi from the University of Michigan, Ann Arbor, Michigan, US.

“Physicians sometimes miscalculate the severity of patients’ symptoms, which can lead to reduced quality of life,” she continued. “[For instance,] it is possible that there is a misconception among medical professionals about the pain tolerance of patients based on age and race,” she said.

“Improving symptom detection is a potential way to reduce disparities in cancer treatment experiences and outcomes, at least in the setting of breast radiation therapy,” she pointed out.

Clinical trials depend on CTCAE which, according to the present findings, may miss out certain adverse events. As such, PROs may provide valuable information, said Jagsi and co-authors.

“Our study [has identified] some concerning patterns that need to be evaluated in future research, along with opportunities for intervention to improve the quality and equity of cancer care delivery,” Jagsi concluded.