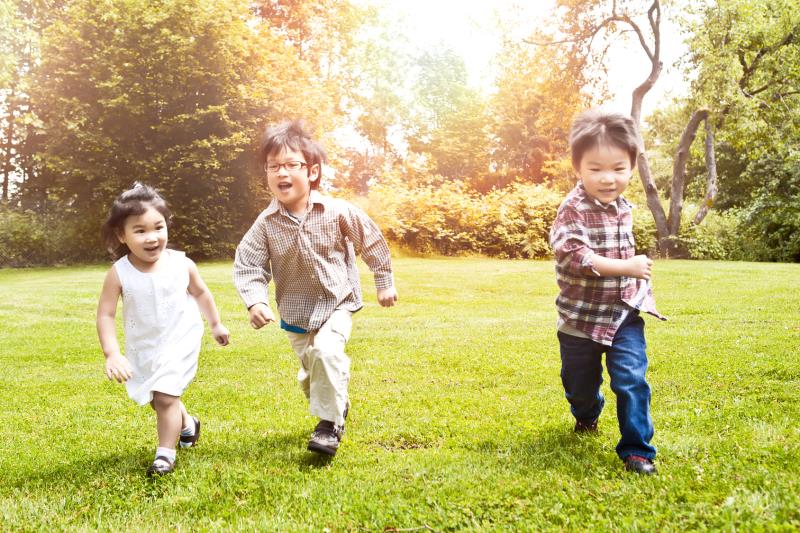 Physically active children appear to have a lower risk of developing depressive symptoms through adulthood, with the benefit persisting up to more than 60 years of age, a study has found.

The study used data from the 1958 National Child Development Survey birth cohort and included 17,415 births in England, Wales, and Scotland. Following birth, the cohort was followed up 11 times between ages 7 and 62 years.

Leisure-time physical activity was self-reported, while psychological symptoms were evaluated using the teacher-rated Bristol Social Adjustment Guide, the teacher-rated Rutter scale, and the self-rated Malaise Inventory. Both leisure-time physical activity and psychological symptoms were examined during all 11 follow-up assessments.

Specifically, the positive impact of physical activity practiced at age 16 years on depressive symptoms persisted up to age 62 years.

The present data point to adolescence as a critical early-life period to promote physical activity with the aim of driving down the incidence of elevated depressive symptoms throughout adulthood. Therefore, public health policies should encourage the adoption of a healthy lifestyle throughout life in order to reduce both the burden of physical inactivity and depressive symptoms at the population level.