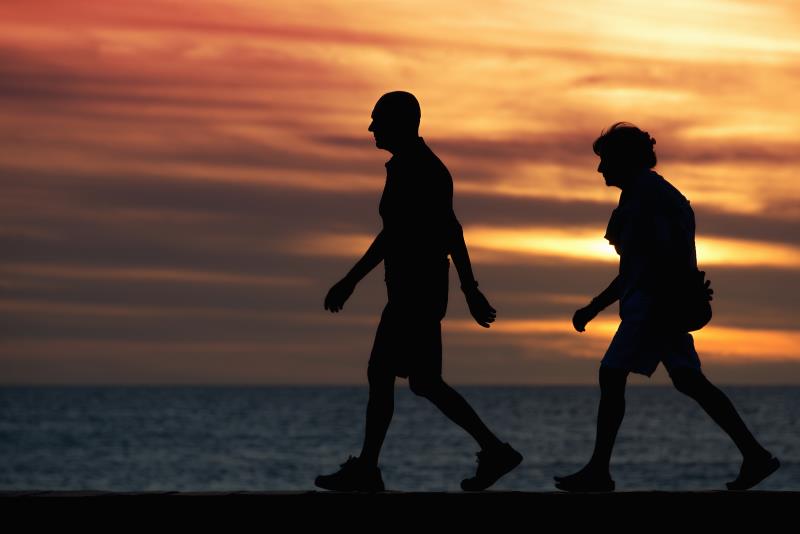 A decline in daily physical activity (DPA) among patients with idiopathic pulmonary fibrosis (IPF) over a year is noteworthy and disproportionate to a decline in pulmonary physiology, suggests a recent study, noting that this change in DPA may be used as a prognostic tool to assess disease progression.

“Patients with IPF have reduced levels of DPA, [but] little is known about how DPA changes as disease progresses,” the authors said.

In addition, the annual change in DPA demonstrated a weak-to-moderate association with annual change in FVC % predicted and 6MWD (range, 0.34–0.45). Moreover, change in physical activity was not associated with long-term survival.