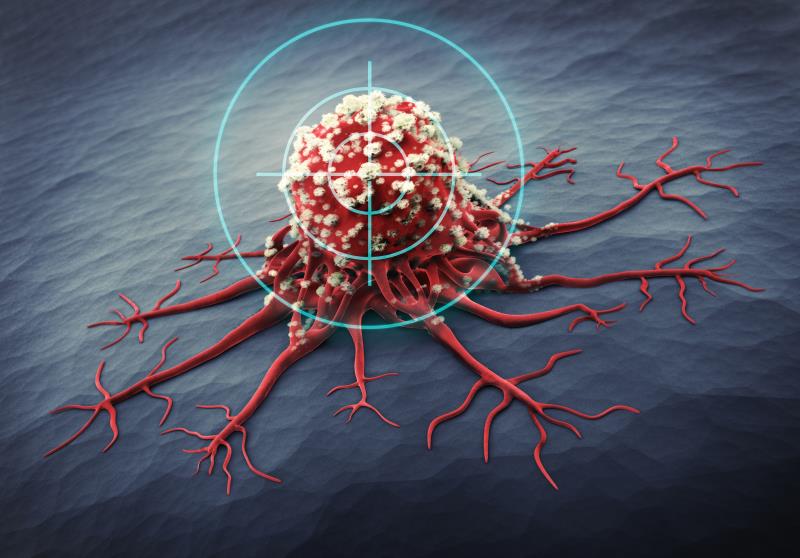 Following approval of cisplatin and pemetrexed in 2004 for pleural mesothelioma, there has been no randomized phase III trial evaluating new regimens (single or combination) for malignant mesothelioma following disease progression. [J Clin Oncol 2003;21:2636-2644; Lancet Oncol 2015;16:447-456; Lancet Oncol 2017;18:1261-1273] “[As such,] a pressing unmet need remains for new treatments in the relapsed mesothelioma setting,” said the researchers.

Despite the delay in divergence of the Kaplan-Meier curves after randomization, the researchers opined that there was no strong evidence of non-proportionality for both PFS and OS.

Treatment-related adverse event (TRAE) rate was higher with nivolumab vs placebo (74 percent vs 56 percent), as was the incidence of treatment withdrawal due to AEs (14 percent vs 3 percent). The most common grade ≥3 TRAEs tied to nivolumab use were infusion-related reactions and diarrhoea (3 percent for both); treatment withdrawals in the nivolumab arm were also primarily driven by these two TRAEs (13 percent and 10 percent, respectively). No treatment-related deaths were reported in either arm.

PD-L1 has been established as a predictive biomarker for immune checkpoint therapy in NSCLC**. [N Engl J Med 2015;372:2018-2028] In the current study, subgroup analysis of patients with quantifiable PD-L1 expression (76 percent) showed no evidence to support the role of PD-L1 as a predictive biomarker for either OS (HR for interaction, 1.16; p=0.70) or PFS (HR for interaction, 1.55; p=0.16), based on a positivity threshold of 1 percent.

“[This finding highlights] the need for other predictors of efficacy for this drug class in mesothelioma,” the researchers noted. However, caution is warranted in interpreting these results given the immaturity of data and low PD-L1 expression, which is underpowered to detect a significant effect at >1 percent or >50 percent.

A new option in the relapsed setting

The study included 332 adults (median age 70 years, 76 percent male) with histologically confirmed pleural or peritoneal mesothelioma, with radiologic evidence of disease progression following platinum-based CT. Participants were randomized 2:1 to receive either IV nivolumab at a flat dose of 240 mg Q2W over 30 minutes or placebo until disease progression or a maximum of 12 months.

“CONFIRM justifies the use of single-drug anti-PD-1 inhibition in patients who have received first-line platinum-doublet therapy,” said the researchers. The findings also align with those of other studies including the MERIT trial, which led to the approval of nivolumab in Japan in 2018. [Clin Cancer Res 2019;25:5485-5492]

“This study confirms nivolumab … could be a new option in patients with relapsed mesothelioma … We will continue to follow-up participants for OS and PFS until the original planned study end,” they said.

The planned final analysis (including an updated analysis and a health economics analysis) shall ensue following study completion. “[E]xtensive translational research studies have [also] been initiated … to explore the genomic and tumour micro-environmental interactions with outcome and to understand the molecular determinants of sensitivity in mesothelioma,” they added.