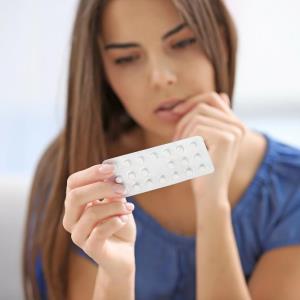 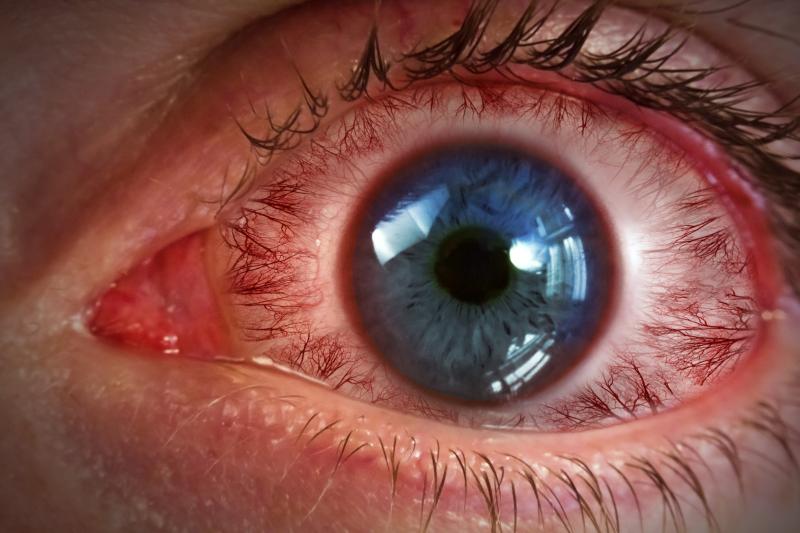 Ten participants were positive for clinical paranoia, yielding an overall incidence rate of 10.0 percent. This was significantly more prevalent in those with violent eye traumas than in controls (16.0 percent vs 4.0 percent; p=0.046). The same was true for histrionic personality disorder (22.0 percent vs 8.0 percent; p=0.05).

In comparison, there were no open globe injuries did not significantly correlate with other personality disorders such as schizoid (p>0.99), schizotypal (p=0.678), avoidant (p=0.269) and dependent (p=1) traits.

The present findings indicate that personality disorders or traits may potentially play a role in sustaining open globe injuries, and that these patients may benefit from appropriate psychiatric consultations, said researchers.