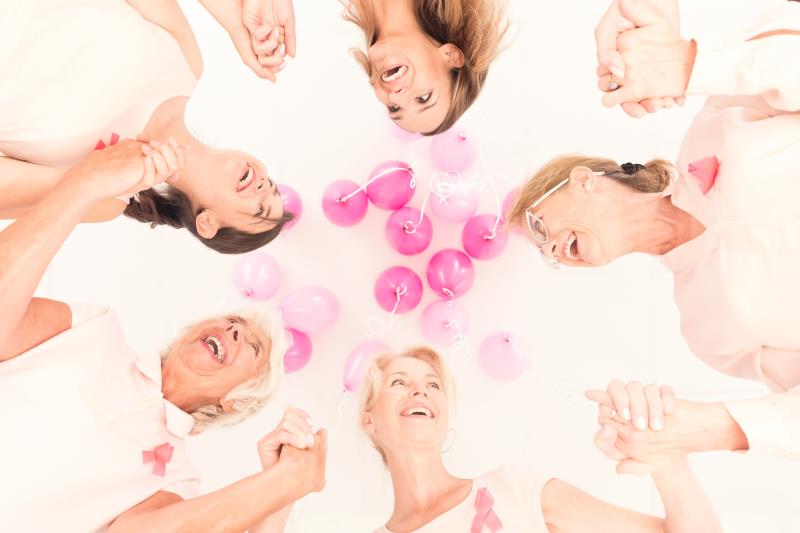 The reduced incidence of breast cancer with 5-year prophylaxis with the aromatase inhibitor anastrozole among women at high risk of the disease persists even after anastrozole cessation, suggests long-term results of the IBIS-II* trial presented at SABCS 2019.

“In 2013, we reported that in the first 7 years of follow-up, anastrozole significantly reduced breast cancer incidence compared with placebo and that it did so with very few side effects,” said study lead author Professor Jack Cuzick from the Wolfson Institute of Preventive Medicine, Queen Mary University London, UK.

“Our new data show that after a median of 10.9 years of follow-up there continues to be a significant reduction in breast cancer incidence,” he added.

There was no between-group difference pertaining to all-cause mortality (HR, 0.96, 95 percent CI, 0.69–1.34; p=0.82) or deaths due to breast cancer (n=2 vs 3 [anastrozole vs placebo]), though follow-up is ongoing to assess this outcome. There was no increase in fracture incidence (OR, 1.04), while myocardial infarction post-treatment occurred at a comparable rate between anastrozole and placebo recipients (n=8 in each group).

“No other side effects have been identified with longer follow-up, and the small 11 percent excess of fractures during the active treatment period has not continued after 5 years of follow-up,” the researchers pointed out.

Although the reduced breast cancer incidence was lower than that in the previous analysis, the effect remained significant and was greater than that exerted by tamoxifen, noted Cuzick.

“[O]ur new results strongly suggest that anastrozole should be the preferred therapy for breast cancer prevention in postmenopausal women at increased risk for the disease, with tamoxifen used for women who experience severe side effects from anastrozole,” he added.