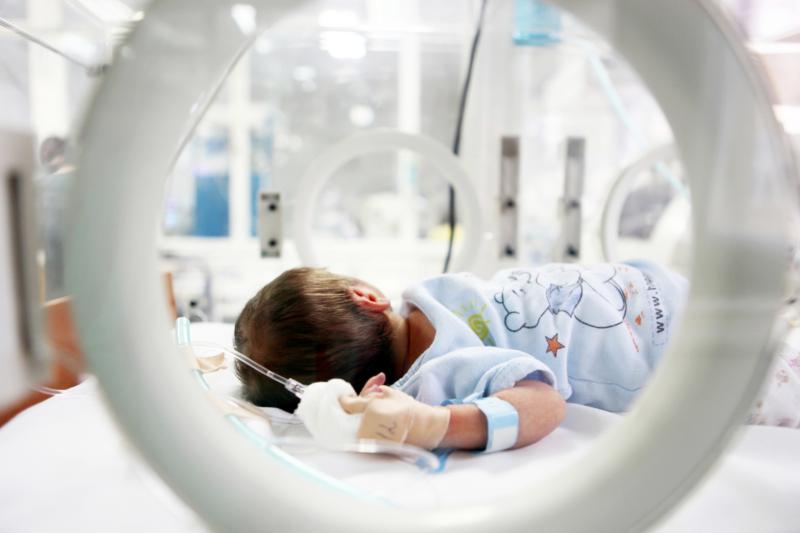 Premature babies are prone to birth-related complications, with effects running well into their lives if they do not first succumb to death.

In premature infants, prolonged hyperglycaemia may lead to lower fat mass and worse neurodevelopmental outcomes in the long run, a recent study has found.

Almost half of the participants (48.5 percent) experienced hyperglycaemia; 27 percent had it for 1–4 days, and 21 percent experienced prolonged hyperglycaemia lasting for ≥5 days. Eighty-three infants had their body compositions measured between 32 and 42 weeks’ PMA, while 76 underwent the same measurement at 4 months’ PMA.

The Bayley Scales of Infant Development III (BSID-III) was used for the assessment of neurodevelopment, and at 12 months’ PMA was administered to 66 participants.

Prolonged hyperglycaemia showed a significant but inverse correlation with the z-scores for fat mass (p=0.007) and fat-free mass (p=0.003) at discharge, but only fat-free mass remained significant at 4 months’ PMA. However, adjusting for first-week nutrient intake attenuated all interactions.

Similarly, hyperglycaemia for ≥5 days was inversely correlated with BSID-III scores in the domain of cognition (p<0.02), language (p<0.02), and motor (p<0.01). Accounting for first-week nutrient intake again diminished these associations.

“These relationships appear to be mediated by decreased nutrient intake during the first week of life rather than the severity of illness,” researchers said. “Randomized trials of insulin therapy combined with nutritional adjustments are needed to determine the optimal strategy to improve long-term growth and neurodevelopmental outcomes.”