Perinatal depression in women with HIV interferes with viral suppression 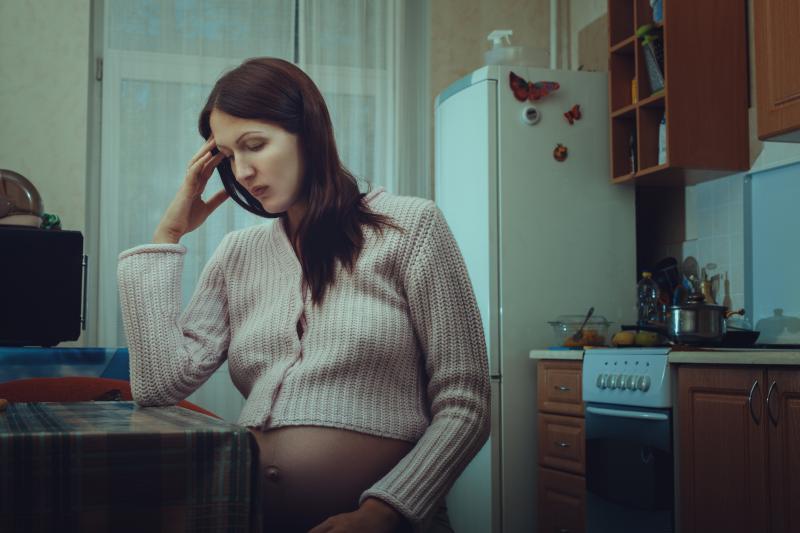 A total of 1,869 women participated in the study, among whom 47.6 percent were aged 21–29 years and 57.6 percent were non-Hispanic Black. All of them completed the AIDS Clinical Trials Group (ACTG) Quality of Life questionnaire to assess perinatal depressive symptoms (possible total score of 6–36, with higher scores indicating more symptoms).

In the third trimester of pregnancy, the mean depressive symptoms score was 14.0. Most of the women (68.0 percent) showed consistent adherence to treatment (no missed dose in the past 1-4 weeks using the ACTG Adherence Questionnaire), and 77.3 percent achieved viral suppression (viral load <400 copies/mL).

The findings underscore the need to screen for, diagnose, and treat perinatal depression to improve maternal outcomes.