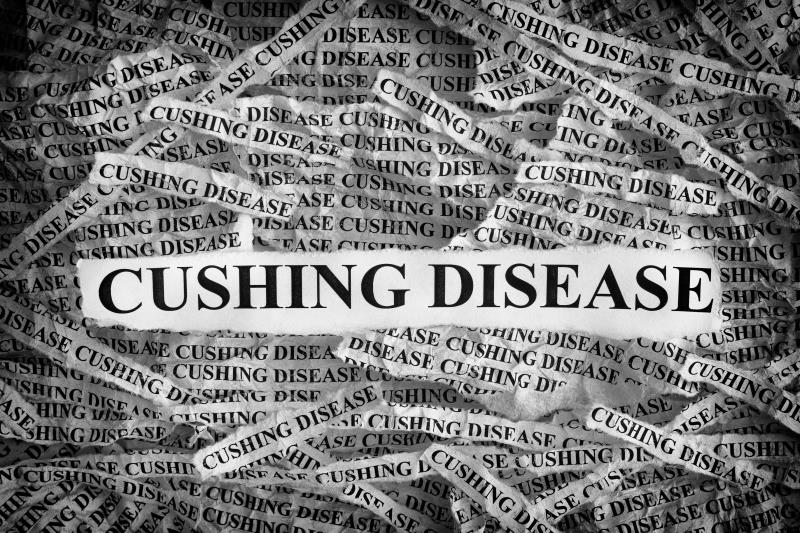 The use of cabergoline as bridge treatment in Cushing’s disease patients who have undergone radiotherapy does not appear to affect initial remission but is associated with increased recurrence following initial remission, a study reports.

Researchers examined the medical records of 42 Cushing’s disease patients who received conventional fractionated radiotherapy (CRT) and had at least 12 months post‐RT follow‐up. CRT was delivered at 45 Gy in 25 fractions over 5 weeks.

The mean age of the population at the time of CRT was 23.7 years. CRT was administered as the first-line of treatment in two adolescent-onset cases, and after one or two failed trans-sphenoidal surgery or recurrence after surgical cure in the rest of the cases. Twenty-two patients (52 percent) received medical treatment for Cushing’s disease, specifically cabergoline monotherapy in 13 or in combination with ketoconazole in nine. Mean duration of follow up after CRT was 71.5 months.

There were 29 patients (69 percent) who experienced remission, achieved after a median of 26.5 months of CRT; 13 patients (31 percent) had persistent disease at last follow‐up. The researchers identified no significant predictors of disease remission following CRT.

A total of six patients (20.7 percent) had recurrence, occurring a median of 66.6 months after documented remission. Disease recurrence was exclusively seen in patients who received peri‐RT cabergoline.

Kaplan–Meier survival analysis confirmed the peri‐CRT use of cabergoline as a significant risk factor for recurrence (p=0.016).