Perampanel safe for kids with epilepsy 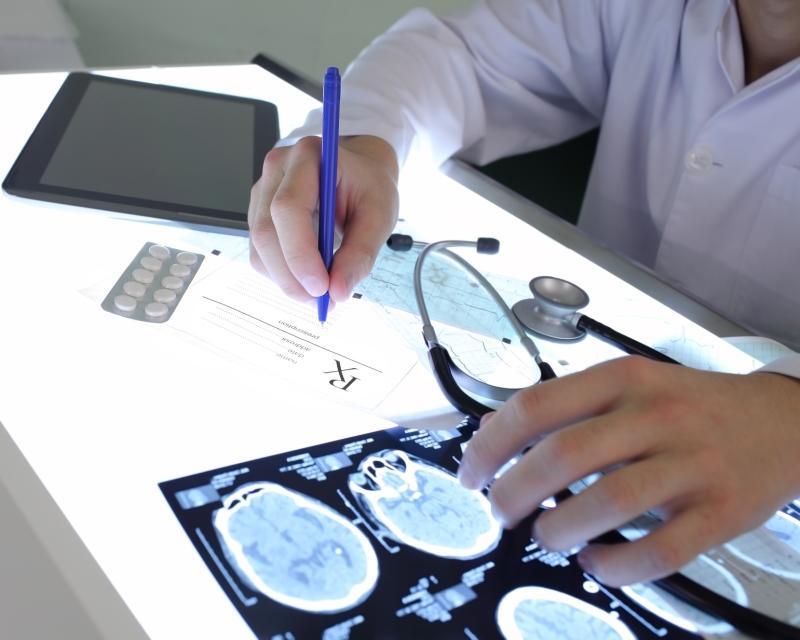 Administering daily oral doses of adjunctive perampanel is safe and well tolerated in the treatment of young and older children with focal seizures (FS) or generalized tonic‐clonic seizures (GTCS), in addition to yielding about 40–70 percent reduction in seizure frequency, according to data from the open-label 311 Core Study.

During the treatment phase, perampanel oral suspension was administered once daily at bedtime. Over 11 weeks, dose was titrated in increments of 2 mg/day weekly from a starting dose of 2 or 4 mg/day up to 8 mg/day for patients not receiving concomitant enzyme‐inducing antiseizure drug (EIASD) and up to 12 mg/day for those taking concomitant EIASDs. Patients continued treatment at the dose level achieved for 12 weeks and were followed-up for 4 weeks post-treatment.

Patients who completed the treatment phase were eligible to participate in extension A (29-week maintenance and 4-week follow‐up). After completion of extension A, patients enrolled in Japan and countries where an Extended Access Program cannot be implemented could enter extension B.

The incidence of treatment‐emergent AEs (TEAEs; 89 percent overall) was similar in patients with FS (with/without FBTCS) and those with GTCS. Somnolence (26 percent) and nasopharyngitis (19 percent) were the most frequently reported TEAEs.

“Antiseizure drugs have the potential to exert detrimental effects on cogniti[on] and compromise patient well‐being. Perampanel did not produce any clinically significant changes in cognitive function at week 23 compared with baseline,” the researchers noted.

“Perampanel is a noncompetitive, selective α‐amino‐3‐hydroxy‐5‐methyl‐4‐isoxazolepropionic acid (AMPA) receptor antagonist indicated in patients with FS or GTCS,” the researchers said.

The drug is approved in more than 50 countries, including the US and Japan and others in Europe and in Asia, as adjunctive treatment for partial-onset seizures (with or without secondarily generalized seizures) in epileptic patients aged ≥12 years.