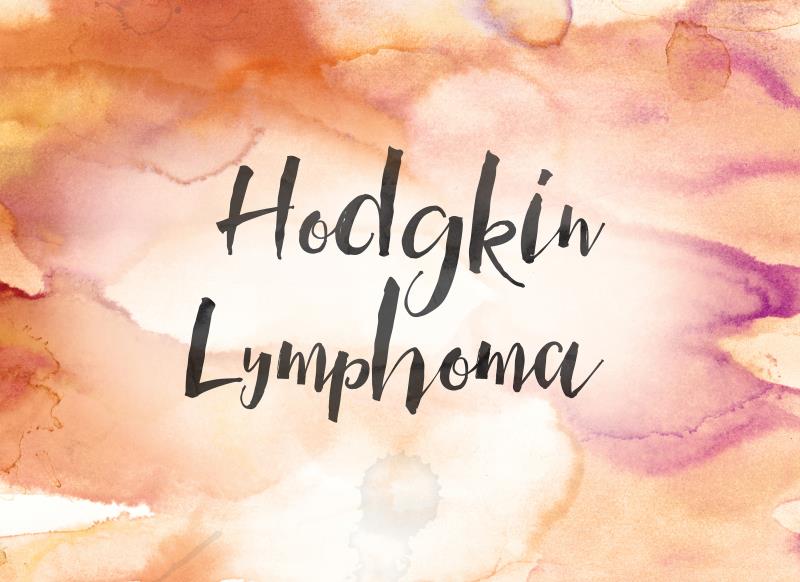 Pembrolizumab may extend progression-free survival (PFS) in patients with relapsed/refractory classical Hodgkin lymphoma (R/R cHL) who are ineligible for or have relapsed following autologous stem-cell transplant (auto-SCT), according to the phase III KEYNOTE-204 trial.

Participants were 304 patients with R/R cHL who were ineligible for or had relapsed after auto-SCT and had failed one prior line of therapy. They were randomized 1:1 to receive up to 35 cycles of either intravenous pembrolizumab (200 mg; median age 36 years, 55.6 percent male) or brentuximab vedotin (1.8 mg/kg; median age 35 years, 58.8 percent male) Q3W.

At baseline, the proportion of patients who had undergone auto-SCT was comparable in the pembrolizumab and brentuximab vedotin groups (37.1 percent vs 36.6 percent), as was disease status following frontline therapy (primary refractory: 40.4 percent vs 40.5 percent; relapsed <12 months: 27.8 percent vs 27.5 percent). Median duration of therapy was 305 and 146.5 days in the pembrolizumab and brentuximab vedotin arms, respectively, and 13 and three patients, respectively, remain on treatment.

Grade 3–5 treatment-related adverse events (TRAEs) occurred in 19.6 and 25.0 percent of pembrolizumab and brentuximab vedotin recipients, respectively, and 16.2 and 10.5 percent experienced serious TRAEs. One pembrolizumab recipient died due to a TRAE (grade 5 pneumonia).

The most common TRAEs, primarily grade 1–2, were hypothyroidism, pyrexia, and pruritus with pembrolizumab, and peripheral neuropathy, sensory neuropathy, and nausea with brentuximab vedotin. The more frequent immune-mediated AEs in pembrolizumab recipients were hypothyroidism and pneumonitis. Half of pneumonitis cases were grade 3–4 and were mostly deemed treatment-related.

While salvage chemotherapy and auto-SCT is the standard of care (SoC) for eligible patients with R/R cHL, there is no SoC for patients who are ineligible for auto-SCT due to chemorefractory disease, comorbidities, or advanced age, said Kuruvilla.

“Pembrolizumab should be considered the preferred treatment option and the new SoC for the treatment of R/R cHL in patients that have relapsed post-auto-SCT or are ineligible for auto-SCT,” he concluded.