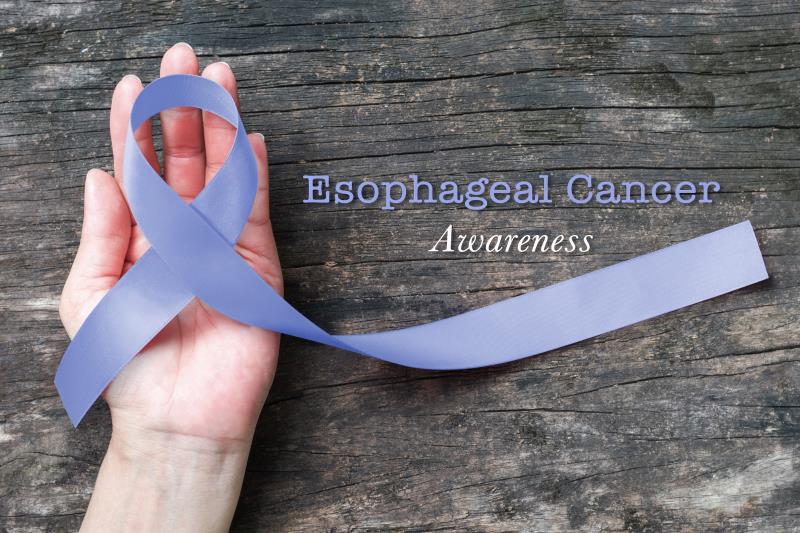 The US Food and Drug Administration (FDA) has given the greenlight to pembrolizumab as a monotherapy for recurrent locally advanced or metastatic squamous cell carcinoma of the oesophagus whose tumours express PD-L1.

Broadly, pembrolizumab – a checkpoint inhibitor – has been approved for 21 indications. The recent approval was for patients with advanced oesophageal cancer that progressed despite one or more prior lines of systemic therapy and with a combined positive score (CPS) of ≥10 as determined by an FDA-approved test.

Patients with advanced oesophageal cancer after first-line chemotherapy have a poor prognosis and very limited treatment options. Pembrolizumab is the first anti-PD-1 treatment approved for such cancer type, offering a new monotherapy option for clinicians and patients.

The approval was largely based on findings from the multicentre, randomized, active-controlled KEYNOTE-181 trial of 628 patients which demonstrated that pembrolizumab, given at 200 mg every 3 weeks for up to 2 years, significantly improved overall survival (OS) vs investigator’s choice of chemotherapy (paclitaxel, docetaxel, or irinotecan) when used as a second-line treatment in patients who had tumours with a PD-L1 CPS ≥10, regardless of histology. [ASGO GI 2019, abstract 2]

The approval was also backed by data from the KEYNOTE-180 study which showed durable responses with pembrolizumab in 121 heavily pretreated oesophageal cancer patients with squamous cell carcinoma and adenocarcinoma (PD-L1 CPS ≥10) that progressed on or after two prior systemic treatments for advanced disease. ORR was 20 percent; duration of response ranged from 4.2 months to over 25.1 months. Five patients achieved responses that lasted ≥6 months, and three patients achieved responses that lasted ≥12 months. [JAMA Oncol 2018;doi:10.1001/jamaoncol.2018.5441]

The product label for pembrolizumab cautions that immune-mediated adverse reactions, which may be severe or fatal, can occur. These can include pneumonitis, colitis, hepatitis, endocrinopathies, nephritis, and renal dysfunction, severe skin reactions, solid organ transplant rejection, and complications of allogeneic hematopoietic stem cell transplantation (HSCT). Depending on the severity of the adverse reaction, pembrolizumab should be withheld or discontinued and that corticosteroids should be administered, if appropriate.