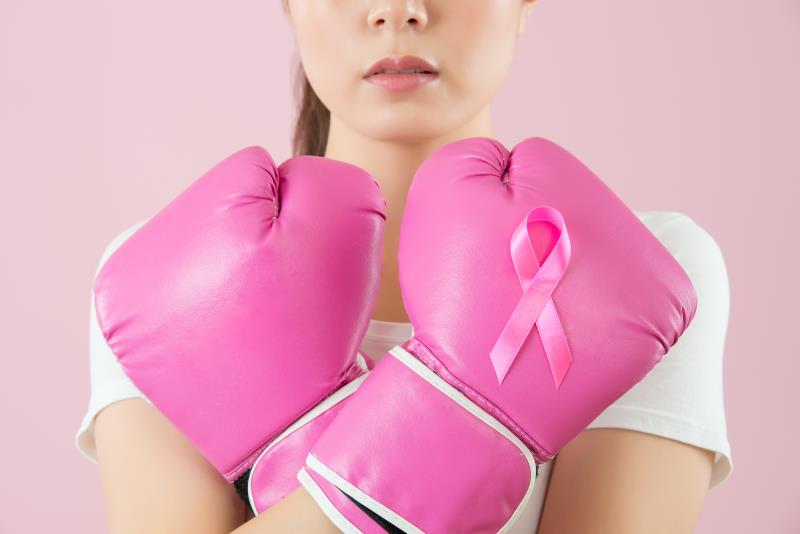 The addition of pembrolizumab to chemotherapy led to better progression-free survival (PFS) compared with chemotherapy only in Asian patients with previously untreated locally recurrent inoperable or metastatic triple-negative breast cancer (TNBC), according to a subgroup analysis of the KEYNOTE-355 study presented at ESMO Asia 2020.

This subgroup analysis comprised the 160 patients enrolled in Asian* countries in the phase III KEYNOTE-355 study. Adults with locally recurrent inoperable or metastatic TNBC and ECOG performance status 0–1 with a disease-free interval of ≥6 months were randomized 2:1 to receive intravenous pembrolizumab (200 mg Q3W up to 35 administrations) plus chemotherapy** or chemotherapy plus placebo, with chemotherapy continued until disease progression or toxicity.

The PFS benefits noted with pembrolizumab-chemotherapy vs chemotherapy alone were evident across multiple subgroups including age, type of on-study chemotherapy, receipt of prior adjuvant or neoadjuvant chemotherapy, and number of metastatic sites.

“The safety and tolerability profiles in patients from the Asian region were [also] comparable to that of the overall study population. Pembrolizumab plus chemotherapy was tolerable [and] no new safety signals were identified,” noted study author Dr Mastura Md Yusof from Pantai Hospital, Kuala Lumpur, Malaysia.

“These findings support the addition of pembrolizumab to chemotherapy for the first-line treatment of Asian patients with metastatic TNBC with PD-L1 CPS ≥10,” she concluded.

“[These findings also suggest] that all our current doubts of using immunotherapy in TNBC are also valid for the Asian population,” pointed out discussant Dr Evandro de Azambuja from the Institut Jules Bordet, Brussels, Belgium.

Questions that need answering include identifying the appropriate chemotherapy partner for the immunotherapy drug, use of biomarkers to identify the population that would reap the most benefits from immunotherapy, and the long-term toxicities, both immune-related and financial, he said.