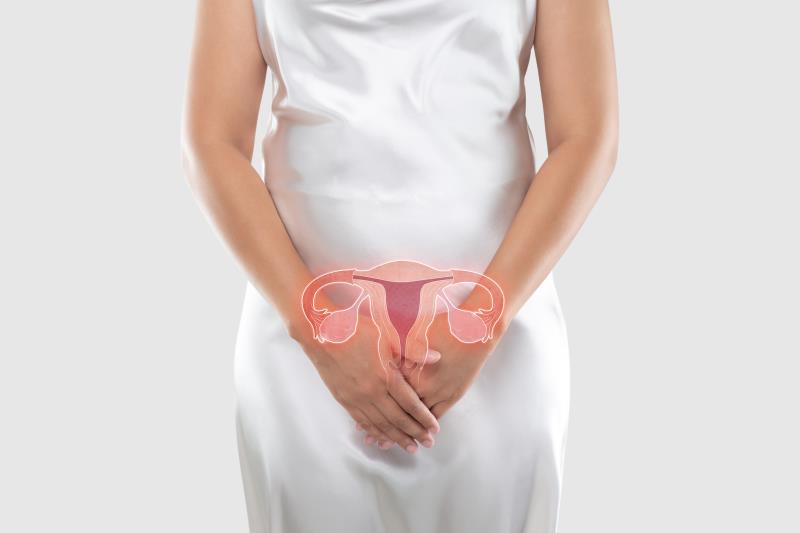 Adding pembrolizumab to chemotherapy with or without bevacizumab significantly extends overall survival (OS) by 8 months in women with recurrent, persistent or metastatic cervical cancer, according to the KEYNOTE-826 study presented at ESMO 2021.

“Patients with persistent, recurrent or metastatic cervical cancer have suffered historically from a dismal prognosis with an OS no longer than 12 months,” noted Dr Antonio González-Martín, Cancer Centre Director, Clínica Universidad de Navarra in Madrid, Spain, who was not affiliated with the study.

“The KEYNOTE-826 study is a new milestone, demonstrating a very relevant increment in the OS of patients with this condition and, for the first time, showing that incorporating immunotherapy into frontline treatment can change the natural history of the disease,” he highlighted.

In the double-blind, phase III trial, 617 patients (median age 50–51 years) with recurrent, persistent, or metastatic cervical cancer were randomized 1:1 to receive either pembrolizumab 200 mg or placebo Q3W for up to 35 cycles in addition to platinum-based chemotherapy, with or without bevacizumab. [ESMO 2021, abstract LBA2_PR; N Engl J Med 2021;doi:10.1056/NEJMoa2112435]

“All survival curves began to separate in favour of the pembrolizumab group at approximately month 3 and continued to diverge over time,” the researchers noted.

In addition, survival benefit was consistent across all prespecified subgroups, including the subgroup with or without bevacizumab.

The safety profile of the pembrolizumab combination therapy was manageable, according to presenting author Dr Nicoletta Colombo from the University of Milan-Bicocca in Milan, Italy. “The observed adverse events [AEs] were as expected based on profiles of the individual drugs.”

The most common grade 3–5 AEs were anaemia (30.3 percent vs 26.9 percent in the pembrolizumab vs the placebo group, respectively) and neutropenia (12.4 percent vs 9.7 percent, respectively).

“This is a practice-changing study. The data are so solid in terms of increment in OS that this combination should be considered the new standard of care for women with persistent, recurrent or metastatic cervical cancer,” said González-Martín.

“The backbone systemic therapy used with the immunotherapy (paclitaxel with cisplatin or carboplatin, with or without bevacizumab) reflects the standard treatment options in the real world, making the results easy adaptable,” he added.

The same sentiment was echoed by invited discussant Dr Raza Mirza from the Copenhagen University Hospital, Copenhagen, Denmark, who proclaimed that “pembrolizumab plus chemotherapy with bevacizumab in [the] biomarker-positive population should be the new standard of care for women with persistent, recurrent, or perhaps primary metastatic cervical cancer.”

Whether the combination therapy would be effective in earlier stages of cervical cancer with localized disease and the patient population most likely to benefit are subjects deserving further studies.

“One of the greatest challenges is to select the correct population for a new therapy, or at least the patients likely to obtain the most benefit. PD-L1 may be a potential biomarker, but other biomarkers are needed,” González-Martín pointed out.