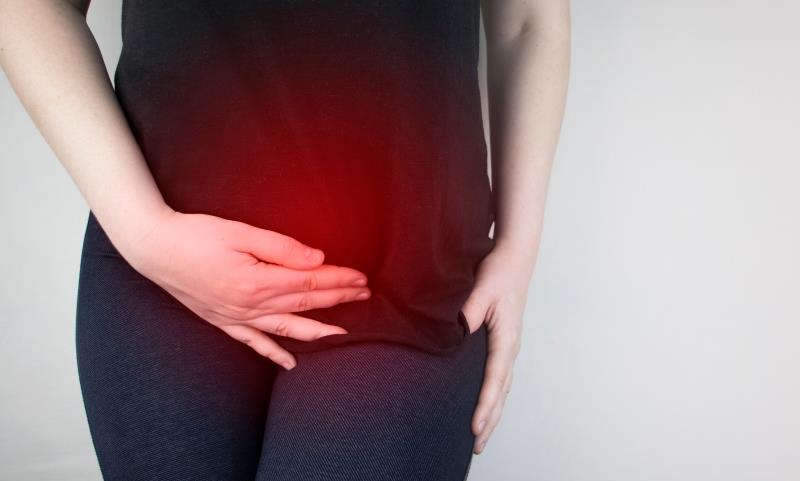 There appears to be a dearth of evidence on the management of nonrelaxing pelvic floor dysfunction (PFD), a debilitating condition characterized by tension of the pelvic floor muscles that frequently leads to pelvic pain, according to data presented at ACOG 2022.

“There is paucity of high-quality clinical trials evaluating the efficacy of PFD treatments,” said Dr Riley Young from the Mayo Clinic, Rochester, Minnesota, US. “[We wanted to] review patient-reported pain outcomes following treatment of nonrelaxing PFD to identify gaps in current evidence.”

In a systematic review of 36 articles, 19 studies looked into the efficacy of treatments for nonrelaxing PFD based on patient-reported pain outcomes – all of which reporting improvement in pelvic pain. These improvements were attributed to a myriad of treatments, including biofeedback, botulinum toxin injections, electrical stimulation, massage therapy, osteopathy, physical therapy, sacral nerve stimulation, trigger point injections, use of intravaginal diazepam, and combination therapies. [ACOG 2022, abstract A111]

However, findings were limited by differences in pretreatment evaluations and study designs, heterogeneity in the administration of the treatment modality within and between studies, lack of standardized pain evaluations, limited long-term data, and small study sample sizes.

Patient education on PFD is limited

Another study sought to evaluate the impact of PFD education and pelvic floor physical therapy (PFPT) referral on patient satisfaction in 160 post-partum women. Participants were randomized 1:1 to receive either post-partum PFD education materials and PFPT referral, or standard post-partum education. [ACOG 2022, abstract A46]

Of the 131 participants who completed the Client Satisfaction Questionnaire, nearly half (46 percent) reported PFD symptoms.

Compared with those who received standard post-partum education, a substantially greater fraction of women in the intervention arm expressed that the PFD education and support they received were ‘enough’ (47 percent vs 27 percent; p=0.017). However, no difference was seen between arms in terms of overall satisfaction (27 percent vs 28 percent; p=0.28).

Among those who read educational materials (n=48), about 90 percent found them helpful, while all were one in saying that PFD education should be given to all patients.

“PFD is associated with reduced quality of life … however, patient education regarding PFD is limited,” says Dr Erika Wallace from Tufts Medical Center, Boston, Massachusetts, US. “[Although our study suggests that] providing PFD education and PFPT referral does not lead to increased patient satisfaction, patients do find these resources helpful.”

Generally, PFPT attendance is rather low despite the referrals given to PFD patients. According to the investigators, this is mostly attributed to hindrances such as childcare, lack of interest, and time commitments. “[These] specific barriers to attending PFPT [could be] targets for future studies on patient satisfaction.”