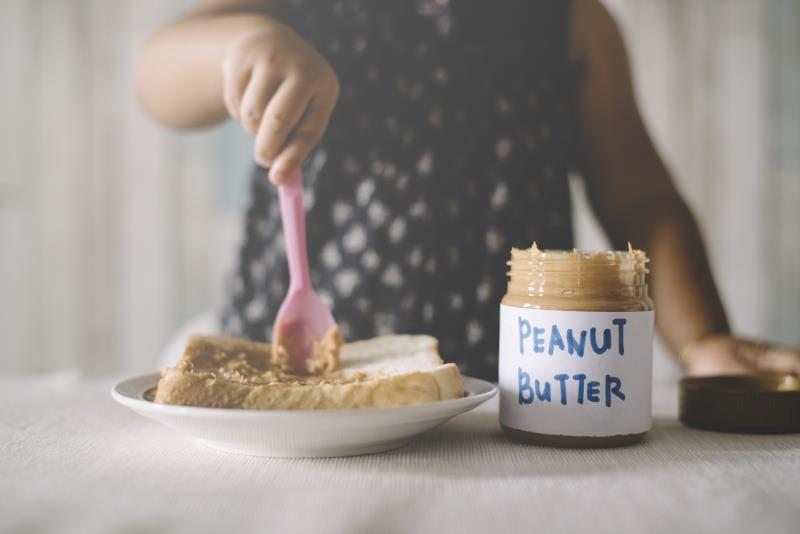 Despite guidelines advocating earlier introduction of peanut in infants to avoid peanut allergy, adherence to these guidelines among children’s primary care providers (PCPs) remains suboptimal, according to a study from the US presented at ACAAI 2021.

“Our survey showed that while PCPs are discussing the idea of early peanut introduction with parents of infants, they aren’t recommending that most parents begin peanut by 11 months of age,” said study primary author Dr Christopher Warren from the Center for Food Allergy & Asthma Research (CFAAR), Northwestern University Feinberg School of Medicine, Chicago, Illinois, US.

The results were based on a survey developed by a team of paediatricians, paediatric allergists, and survey methodologists. The survey was distributed between 21 January, 2021 and February 15, 2021 to parents or caregivers of children aged 7–42 months. Information on demographics and allergy history of the child, caregiver, and family was also obtained. The final analysis was based on complete information from 3,062 households.

Eleven percent of the infants had eczema, 26 percent of whom were considered to have more severe eczema, as demonstrated by the presence of cream or ointment prescriptions.

In 2017, The National Institute of Allergy and Infectious Disease (NIAID) released guidelines on the Primary Prevention of Peanut Allergy (PPA). The release of these guidelines “mark[ed] a shift towards earlier recommended introduction of peanut – particularly among eczematous infants,” said Warren and co-authors.

“We now know that the earlier peanut is introduced, as early as when a child begins solid foods, the better the chance that peanut allergy can be prevented,” noted Warren.

“Of those we surveyed, only 44 percent of the parents or caregivers reported introducing peanut by 11 months of age,” said study co-author Professor Ruchi Gupta, founding director of CFAAR. “[Furthermore,] only 13 percent of all those who responded were aware of the NIAID guidelines,” she said.

“Early peanut introduction should be discussed with parents or caregivers of all infants, including those at higher risk of developing peanut allergy,” she stressed.

The presence of eczema in 11 percent of the infants was particularly important, given that eczema may be an early risk factor for potential food allergies, the authors noted. They also highlighted that most infants have a moderate or low risk of developing peanut allergies. While peanut-containing foods can be introduced at home, they reminded parents not to give infants whole peanuts due to the potential choking hazard.