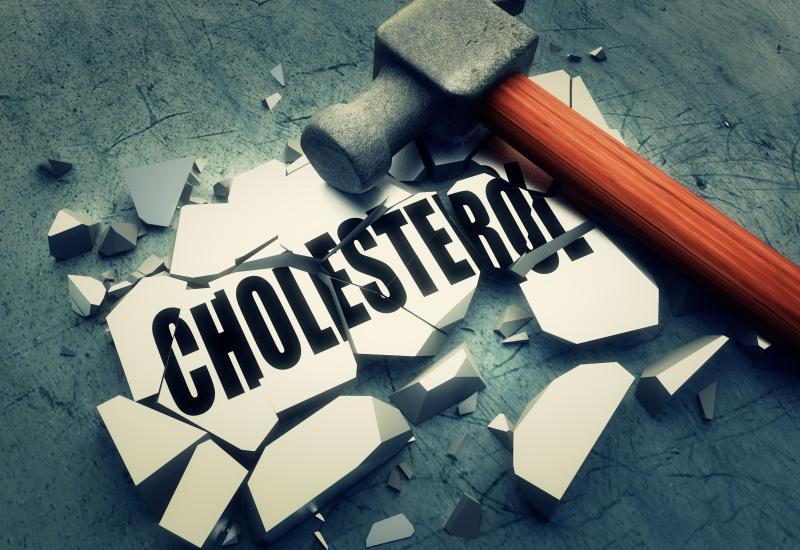 Researchers from Brigham and Women’s Hospital in Boston, Massachusetts, US, included patients with FH from eight trials that compared PCSK9 inhibitors with standard therapy for at least 12 weeks of follow-up.

Treatment with PCSK9 inhibitors resulted in a mean 48.06 percent reduction in LDL-C compared with placebo.

“PCSK9 inhibitors were safe and well tolerated, with injection site reactions being the most common adverse effect,” the researchers said.