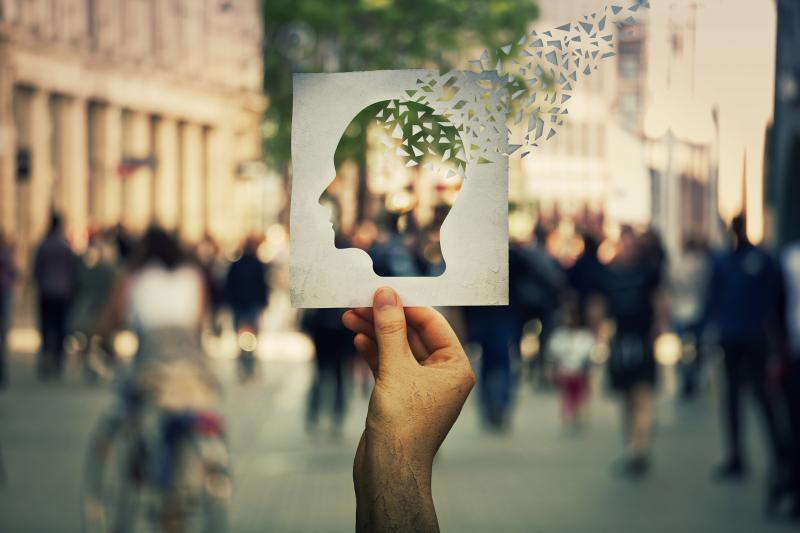 Good history taking coupled with pattern recognition to identify specific subtypes of dementia, along with prudent use of functional and pathological imaging, are vital in the diagnostic approach for dementia.

Rapid cognitive decline with weakness followed by ataxia would point to CJD and will manifest in MRI as hypointense signals in the basal ganglia. Cerebrospinal fluid (CSF) examination will reveal elevated tau proteins. [J Am Geriatr Soc 2014;62:1609-1610]

“Nowadays, disease-modifying agents can be useful only at a patient’s asymptomatic stage of disease. Hence, we need to rely heavily on the use of CSF or radiologic markers to identify patients in the preclinical stage,” explained Shea.

A study performed between January 2007 and December 2014 at QMH on dementia patients (n=102) who underwent PET scanning with or without 11C-P1B tracer for amyloid plaques showed that the diagnosis was subsequently changed in 36.3 percent of patients, signifying the impact of functional imaging in diagnosis. [Hong Kong Med J 2016;22:327-333]

“Progress in the use of blood biomarkers for amyloid-beta are taking place using methods such as immunoprecipitation coupled with mass spectrometry and peptide fractionation plus super computers and machine learning, as demonstrated in two recent studies which provided good predictive power in the diagnosis of preclinical AD,” said Shea. [Nature 2018;554:249-254; Sci Adv 2019;5:eaau7220]

“Good history taking and the use of blood tests and structural imaging are useful in the diagnosis of dementia. For more difficult cases, functional and molecular imaging must be performed. Hopefully in the future, we will have molecular imaging available for tau proteins, alpha-synuclein and TAR DNA binding proteins. We are also hopeful with the emergence of blood tests for amyloid-beta and, more importantly, disease-modifying treatment for preclinical stages of disease,” Shea concluded.