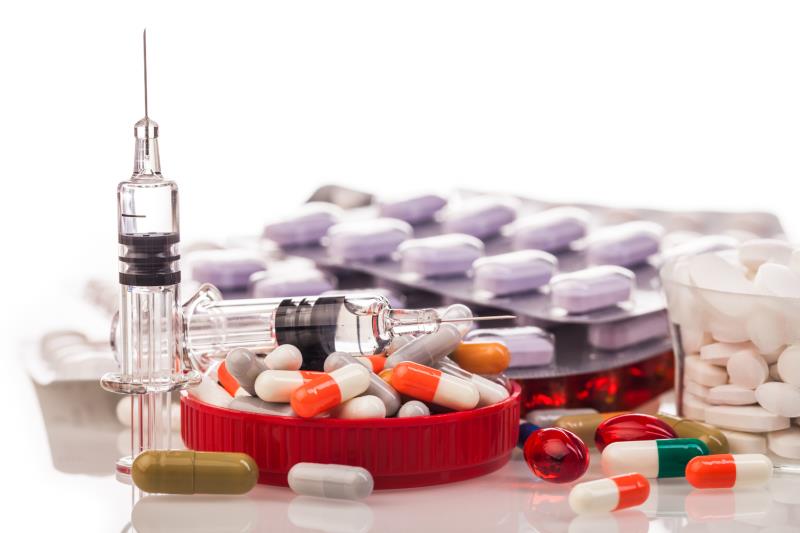 A cross-sectional institutional study has found low understanding of oral anticancer medication (OAM) use and handling among vulnerable patients, which does not align with patient-reported adherence.

In this 2018 study, the authors evaluated the understanding of and adherence to OAM in vulnerable patients, defined based on Chinese language, older age (≥65 years), and subsidized insurance. All eligible patients (n=61) were diagnosed with cancer and were taking an OAM filled through the specialty pharmacy of the hospital.

Participants reported on OAM taking (days per week, times per day, and special instructions) and handling (handling, storage, and disposal). Patient-reported responses on OAM taking and handling were classified as either adequate or inadequate. OAM regimens were also classified by complexity.

Fifty-five of the 61 eligible patients (mean age 68 years, 53 percent female) participated in the study. Of those that remained, 27 percent were Chinese, 64 percent were ≥65 years of age, and 9 percent had subsidized insurance. Nearly half of the patients (49 percent) were on frontline therapy, with a median time on OAM of 1 year (quartile 1: 0.4 year; quartile 3: 1.7 years).

Of note, mean patient-reported adherence was high at 5.4 (standard deviation 1, possible range 1–6) and did not vary by adequacy of OAM taking or handling.

“Future interventions should ensure that patients understand how to safely take and handle OAM, thereby optimizing their therapeutic potential,” the authors said.