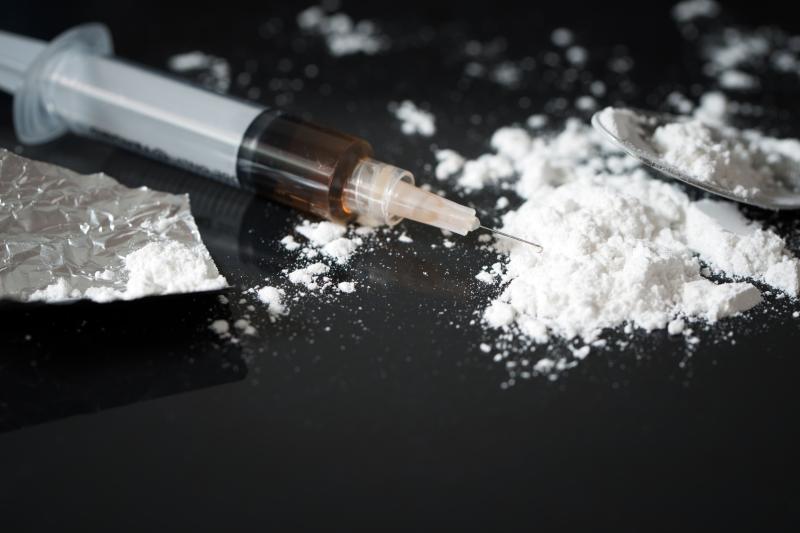 The three deadly substances to be regulated under Dangerous Drug Ordinance (Cap. 134) are MT-45, 4,4’-DMAR (4,4’-Dimethylaminorex) and phenazepam.

Among patients with dilated cardiomyopathy (DCM), a history of methamphetamine use does not amplify the risk of death or of nonfatal outcomes, such as myocardial infarction, stroke or heart failure, according to a study presented at the recently concluded 2019 Congress of the Asian Pacific Society of Cardiology (APSC 2019).

“[T]here is, however, a significant symptom-free period after hospitalization among those with a history of methamphetamine use compared to those without,” said researchers.

A total of 14 deaths were reported, yielding an overall mortality rate of 14.58 percent. This was not significantly different between those without vs with a history of methamphetamine use (11 percent vs 21 percent; p=0.227). Risk analysis confirmed the lack of correlation between methamphetamine use and mortality (relative risk [RR], 1.9, 95 percent CI, 0.773–4.98).

The null trend was also reflected in the nonfatal outcomes, which had an overall incidence rate of 69.79 percent (n=67). This was nominally higher in DCM patients without a history of methamphetamine use (80.95 percent vs 48.48 percent).

On the other hand, prior use of methamphetamines appeared to have a significant beneficial effect on symptom burden after hospitalization.

“[A]mong DCM patients, those with history of methamphetamine use had a statistically significant … change of having a symptom-free period after hospitalization compared to those without,” said researchers. They obtained an RR value of 0.68 (0.49–0.93; p=0.004).

Moreover, researchers observed that in patients with a history of methamphetamine use, left ventricular (LV) end diastolic diameter was significantly higher at baseline than at follow-up (p=0.026), while tricuspid annular plane systolic excursion demonstrated the opposite trend (p=0.032).

“These findings were not mentioned in the previous studies done abroad,” researchers said. “It is of note, however, that in this study, there was no significant improvement of the LV ejection fraction in DCM patients with history of methamphetamine use.”

This is in contrast to an earlier study, which found improvements in LV ejection fraction after methamphetamine cessation. [J Emerg Med 2013;45:821-827]

The findings of the present study have to considered in light of important limitations, such as its retrospective design, said researchers.

“Further, due to the uncommon exposure of methamphetamine use, sample size and randomization were not applied, limiting comparability of baseline characteristics between groups,” they added.