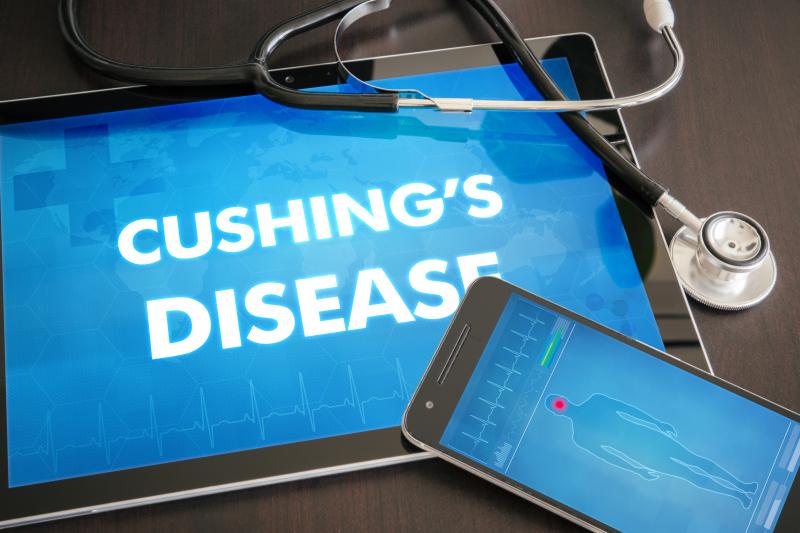 Use of long-acting pasireotide in the treatment of Cushing’s disease (CD) appears to be effective and safe, yielding sustained biochemical and clinical improvements, with a safety profile that is favourable and consistent with that reported during the first year of therapy, according to data from the open-label extension phase of a phase III study.

A total of 150 CD patients underwent a 12-month treatment course of long-acting pasireotide in the core study. Of these, 81 patients (54.0 percent)—whose mean urinary free cortisol (mUFC) was less than the upper limit of normal (ULN) or who were receiving clinical benefit at core study end—entered the extension phase.

The mUFC fell at or below the ULN in 42 patients (51.9 percent) at extension baseline, in 13 (16.0 percent) at month 36 and in 43 (53.1 percent) at last assessment. Median mUFC remained within normal limits. Median late‐night salivary cortisol was 2.6 × ULN at core study baseline and 1.3 × ULN at month 36. Clinical improvements observed in the core study persisted over time.

Treatment in the extension phase was terminated in 42 patients (51.9 percent) overall: 25 (30.9 percent) before month 24 and 17 (21.0 percent) after. Adverse events related to hyperglycaemia occurred in 39.5 percent of patients. There were no significant changes observed in mean fasting glucose and glycated haemoglobin during the extension phase, with antidiabetic medication either initiated or escalated in some patients.

In total, 66 patients (81.5 percent) had diabetes at extension baseline. The number increased to 71 patients (88.9 percent) at the last assessment.

The researchers pointed out that the sustained biochemical and clinical benefits observed with over 3 years of treatment with long-acting pasireotide had been accompanied by improvements in quality of life and tumour size control. These data highlight the potential of long‐acting pasireotide as an effective long‐term treatment option for some patients with CD.