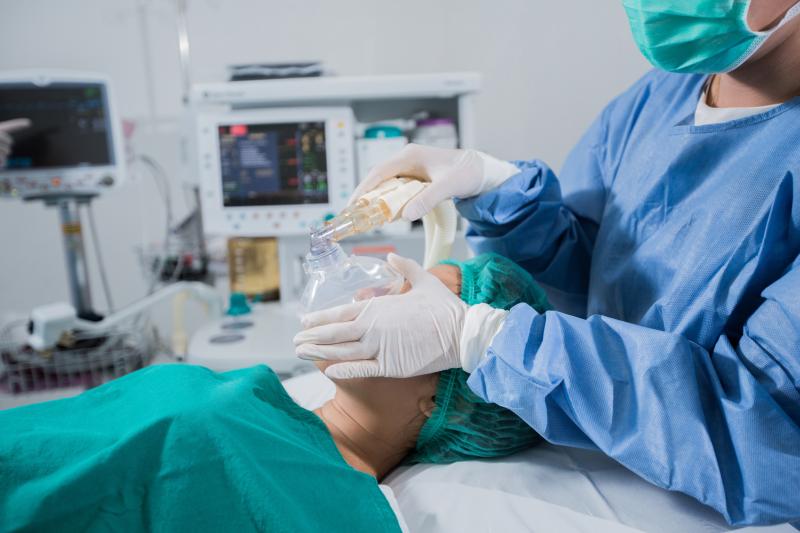 Nearly one out of six residents in the SingHealth Anaesthesiology Residency Programme (SHARP) quit the 5-year postgraduate training programme in Singapore, with female residents being more likely to leave due to childcare responsibilities, according to a recent study.

“An individualized training programme with a less than full time (LTFT) option that allows for flexibility may boost retention in the programme,” the researchers suggest.

All residents who have separated from SHARP were asked to participate in an online anonymous survey, which included questions on demographic data, reasons behind separation, obstacles faced during residency, and potential ways to reduce attrition.

Of the 127 anaesthesia residents, 22 separated from the programme from 2011 to 2018, resulting in an overall attrition prevalence of 17 percent. Nineteen (86 percent) of the separated residents responded to the questionnaire. Difficulty in juggling childcare and training commitments was the most commonly cited reason for separation. [Proc Singapore Healthc 2020;29:94-103]

Furthermore, more than half of the residents who separated said that they would consider rejoining the training programme if an LTFT option was made available.

The 17-percent overall attrition prevalence in SHARP over a 7-year period was comparable to that among general surgery residents, with uncontrollable lifestyle cited as the most common reason for attrition. [JAMA Surg 2017;152:265-272; Curr Surg 2005;62:128-131]

“The top primary reason for attrition [in the current study] was the addition of a newborn and childcare issues,” the researchers said. “All five residents who cited this as their primary reason were females.”

This finding supports that in the literature reviewed, in which female residents were significantly more likely to quit the programme for family reasons when compared with their male counterparts. According to the authors, such is the case because postgraduate specialty training often coincides with the child-bearing years of most residents. [West J Emerg Med 2019;20:351-356]

In Singapore, just like in many countries, the responsibility for child-rearing activities falls on mothers instead of fathers, according to the researchers. Moreover, female residents also become the main caregivers of elderly or sick family members. [https://www.beliveaulaw.net/wp-content/uploads/2011/08/AARPs-Valuing-the-Invaluable-2011-Update-The-Growing-Contributions-and-Costs-of-Family-Caregiving.pdf]

“In light of the growing percentage of women in the medical workforce, it would be myopic to simply avoid the recruitment of female residents,” the researchers said. “Moreover, many studies have shown that female physicians have greater empathy and produce better patient outcomes.” [Act Med Acad 2009;38:11-15; JAMA Intern Med 2017;177:206-213; https://www.aamc.org/news-insights/press-releases/more-women-men-enrolled-us-medical-schools-2017]

Such results stress the urgent need for more flexibility in the programme to accommodate and retain female doctors with family responsibilities in the residency, they added.

“Our survey findings also suggested multiple areas for improvement within the training programme, therefore providing fertile grounds for future research to qualitatively investigate the reasons behind attrition,” the researchers said.