Paracetamol poisonings up with high-dose tablets 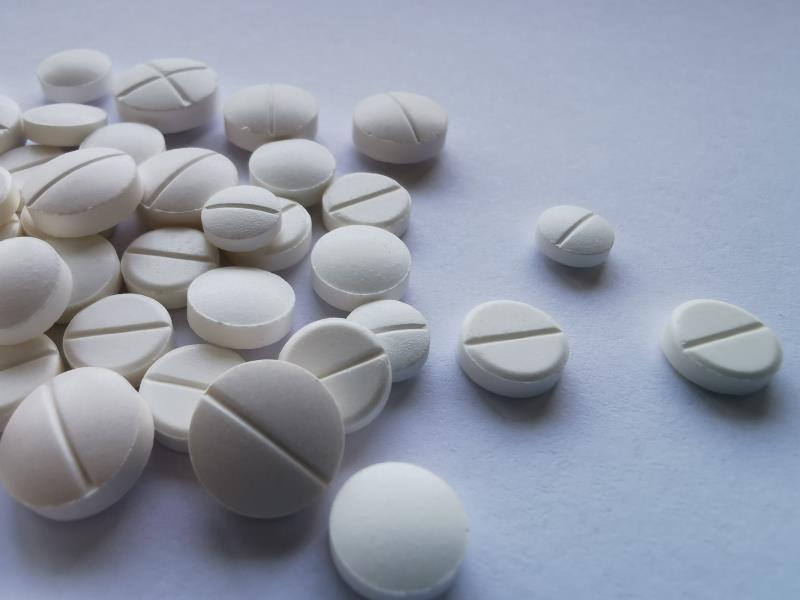 Poisonings related to paracetamol, or also known as acetaminophen, have gone up since the introduction of the high-dose formulation of 1,000 mg per tablet to the Swiss market, a study finds — raising alarms on the safety of high doses of this common pain killer.

“It is a very safe drug, but only for short-term pain relief and as long as the daily dosage does not go above the recommended range,” said principal investigator Professor Andrea Burden of ETH Zurich, Switzerland.

“While safe within the therapeutic range, intake exceeding 4,000 mg/day can lead to hepatotoxicity,” the investigators pointed out.

There was a significant increase in reports of acetaminophen-related poisoning, in particular accidental poisonings, after the high-dose acetaminophen was introduced in 2003 in Switzerland (p<0.001).

Among 6,657 (42.1 percent) of patients with follow-up information available, the incidence of poisoning with reported toxic doses of ≥10,000 mg was doubled after the introduction of high-dose acetaminophen compared with the period before (30.6 percent vs 15.3 percent; p<0.001).

Importantly, the researchers found that individuals using the 1,000 mg tablets were more likely to be exposed to potentially severe hepatotoxic doses of ≥10,000 mg than those using the 500 mg tablets (47.8 percent vs 17.8 percent).

“The high use of the 1,000 mg tablet may be owing to a number of factors, including an avoidance of more potent pain medications following concerns with cox inhibitors and opioid-related problems, particularly among older patients with chronic pain,” explained Burden and co-authors.

“While the 1,000 mg tablets may offer the convenience of fewer tablets in a single ingestion for some patients [eg, nursing homes or high polypharmacy], the question of whether convenience should outweigh the potential for harm at the community level should be re-evaluated,” they continued.

Recently, experts have questioned the utility of acetaminophen in pain management, in view of the limited evidence of clinical benefits on conditions such as dental pain, headache, and musculoskeletal conditions.

The recent NICE* guidelines, released in August 2020, has also removed acetaminophen (paracetamol) from chronic pain management, due to its unfavourable risk-benefit profile.

However, its use is on the rise despite accumulating safety concerns (for high doses) and limited evidence of benefit in pain management.

Burden and colleagues found that there was a rapid increase in sales of 1,000 mg acetaminophen, which surpassed the 500 mg tablets within 2 years of market entry.

“The results of this study support the need for public health measures to restrict the availability of the 1,000 mg acetaminophen tablet to minimize the potential for accidental acetaminophen-related harm,” the researchers suggested.

“One problem with paracetamol is that it is not effective for all patients or against all forms of pain,” noted Burden. "If the drug doesn’t help to ease someone’s symptoms, they may be tempted to increase the dosage without consulting a medical professional. That’s the real problem.”

“We recognize that pain management is challenging, and other medications may have severe adverse effects. But, if paracetamol doesn’t have the desired effect, it’s important not to simply take more tablets. Instead, people should seek professional medical advice in order to find the best therapeutic option,” she urged.