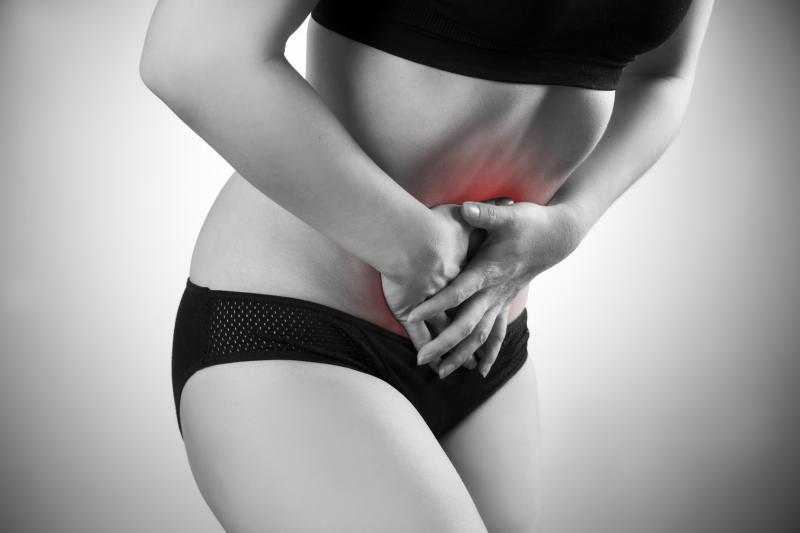 Pancreatic exocrine insufficiency (PEI) appears to be independently associated with reduced survival among patients with chronic pancreatitis (CP), according to a study.

The effect of PEI and other clinical features on mortality risk was evaluated in multivariate Cox proportional hazard regression models.

In the cohort, the prevalence rate of PEI was 29.3 percent. Mortality was 10.9 percent. Cancer (40.4 percent) was the most commonly reported cause of death, followed by infection (21.3 percent) and acute cardiovascular event (14.9 percent).

Researchers noted that the increase in mortality with PEI was revealed despite the administration of pancreatic enzyme replacement therapy at a median daily dose of 150,000 units of lipase to the patients, suggesting that the results might have underestimated the true impact of this complication on mortality.

Further research into optimal treatment of PEI and its impact on reducing the associated mortality burden in CP is therefore warranted, they added.

Characterized by long-term inflammation of the pancreas, CP may result in fibrosis and irreversible damage to both exocrine and endocrine tissue. The effect of PEI in patients with CP has been typically limited to the consideration of gastrointestinal symptoms (eg, steatorrhea and weight loss), leading to undertreatment of PEI. [Aliment Pharmacol Ther 2010;32:1–25; Clin Gastroenterol Hepatol 2007;5:484–488]