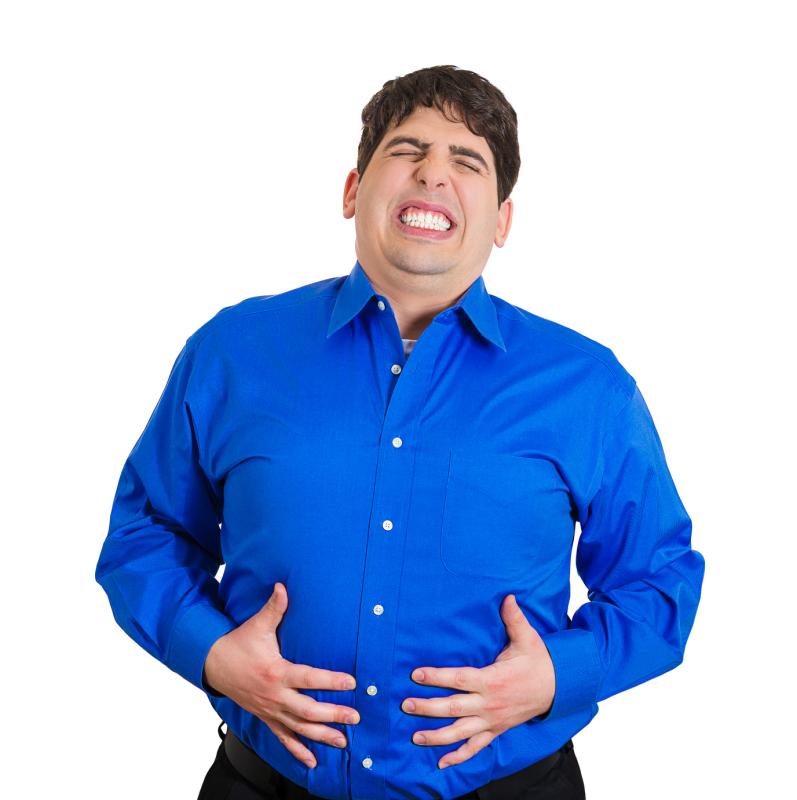 A total of 68 patients completed the question battery between 28 February 2011 and 16 January 2014, and almost all (91.2 percent) reported taking pain medication. QOL appeared to be significantly associated with reported levels of pain intensity (r, –0.52; p<0.01) and perceived self-blame.

“Further research is needed to elucidate this relationship while also evaluating the effectiveness of systematic modification of these variables in an attempt to improve pain and QOL in [chronic pancreatitis,” the investigators said.

To evaluate the relationship among pain, QOL and psychological processes in chronic pancreatitis, patients with the said condition from the University of Alabama at Birmingham were administered a 165-question test battery, which comprised questionnaires assessing pain beliefs, disease-specific QOL, psychological distress, pain sensation, pain affect and long-term suffering.

A progressive inflammatory disorder of the pancreas, chronic pancreatitis usually leads to abdominal pain and impairs QOL, but pain due to this disease is poorly understood and often difficult to treat, according to the authors.

“This pain has historically been understood as a peripheral process originating from the pancreas itself, but a growing body of literature is revealing an important role offered by central influences. Viewed through the perspective of the biopsychosocial model of illness, cognitive variables strongly influence QOL. However, there is little understanding of variables that influence QOL in CP,” they noted.