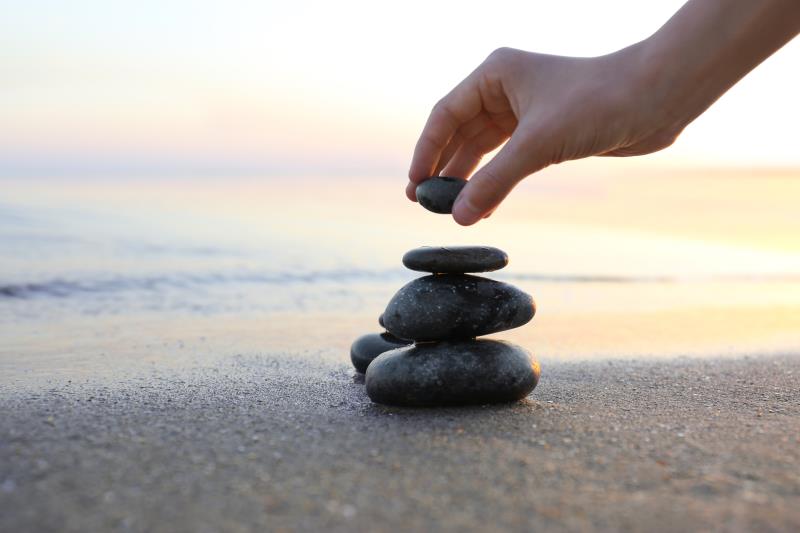 One way the S1P* receptor modulator ozanimod reduces disease activity in patients with ulcerative colitis (UC) is by driving down biomarkers of intestinal inflammation such as faecal calprotectin (FCP) and faecal lactoferrin (FLF), according to the TOUCHSTONE study presented at the 2021 Crohn’s and Colitis Congress.

At week 8, all treatment groups saw a decrease in FCP levels, with ozanimod-treated patients showing a greater decline than those on placebo (median change from baseline, -68.7 and -70.0 vs -53.4 percent in ozanimod 0.5 mg and 1 mg groups vs placebo, respectively).

Among the patients who received ozanimod 1 mg, those who achieved clinical response (based on their Mayo score) at week 8 had greater reductions in FCP levels than non-responders.

Similarly, declines in FCP levels were greater in patients who achieved clinical remission at week 8 compared with those who did not. When stratified by ozanimod dose, patients in the 1 mg dose group saw a larger drop in FCP than those on 0.5 mg dose.

Patients who responded to treatment at week 8 were subsequently enrolled into the maintenance phase study through 32 weeks.

The reductions in FCP seen at week 8 were sustained through week 32, again, with greater declines in the ozanimod groups than the placebo group (median change from baseline, -72.6 and -80.6 vs -42.3 percent, respectively).

Similar to FCP, the benefit of FLF reduction at week 8 was greater for responder than nonresponders, as well as for patients who achieved clinical remission vs those who did not, among patients receiving ozanimod 1 mg.

In fact, the clinical benefit of ozanimod in suppressing inflammation in the gut was further corroborated in another phase III study, True North. [AIBD** 2020, abstract P12]

This study showed that ozanimod HCl 1 mg led to significant reductions in FCP levels, both during the 10-week induction and up to 52 weeks during maintenance therapy in patients with moderately to severely active UC.

“FCP, released by neutrophils, reflects neutrophil activity in the inflamed mucosa, and is a useful tool in disease activity monitoring in UC,” said the researchers.